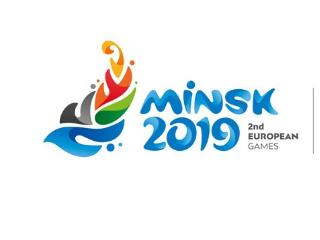 The question of the European Games’ mascot still remains open. Anyone can participate in a competition announced by the organizers and put forward ideas, images and names for the mascot. The official motto of the 2nd European Games, which will be held in Minsk in 2019, is Bright Year, Bright You. The Games’ logo is based on the national legend about the fern flower blooming only during the Kupala Night. Proposals can be sent to the Ministry of Information email. The 2nd European Games will be held in Minsk from June 21-30, 2019. It is expected that about four thousand athletes will come to Minsk.