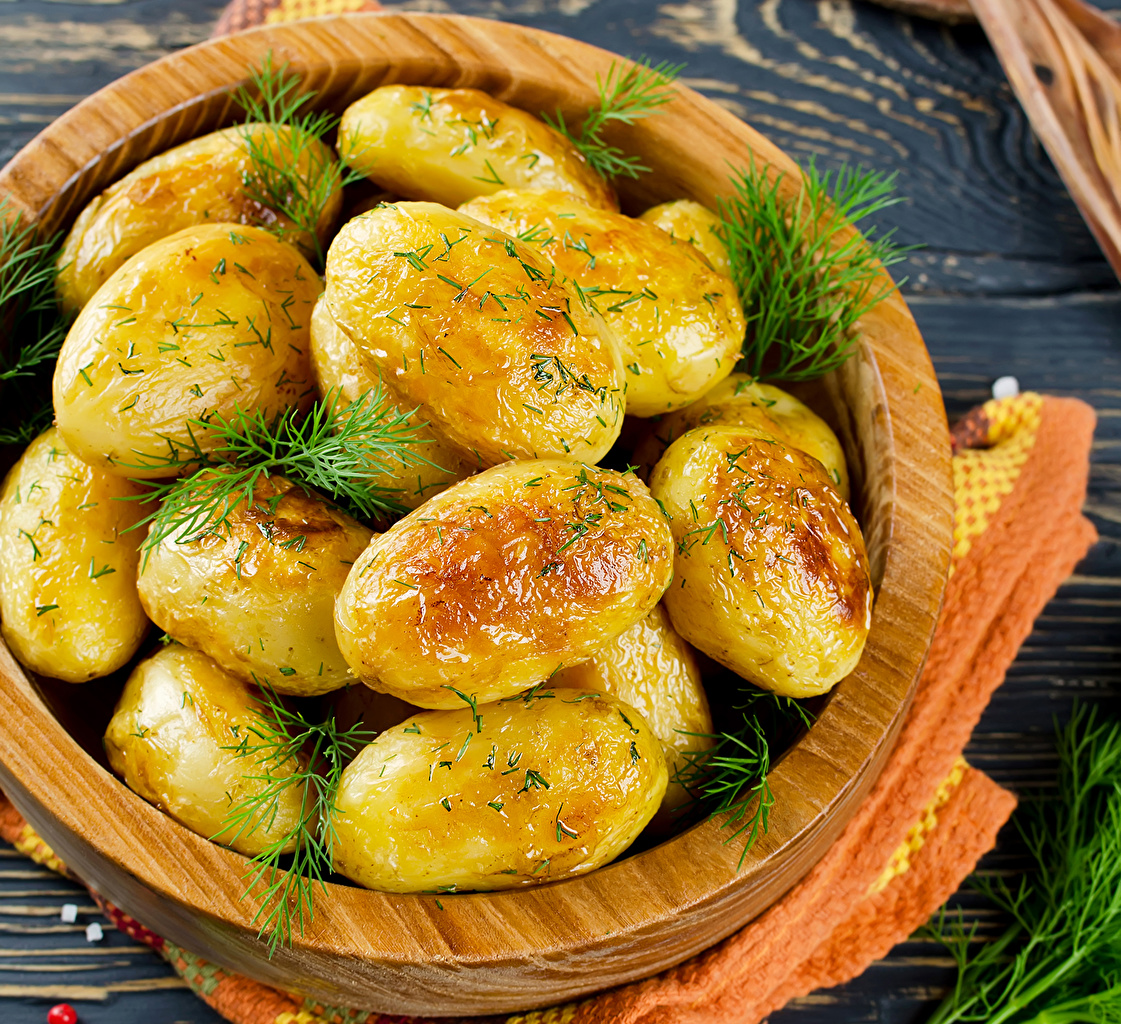 National dishes show the soul of residents. We will tell you about the Belarusian cuisine, its features and secrets. Also we have the list of top 10 dishes that everyone should try if he wants to join the national сolouring. 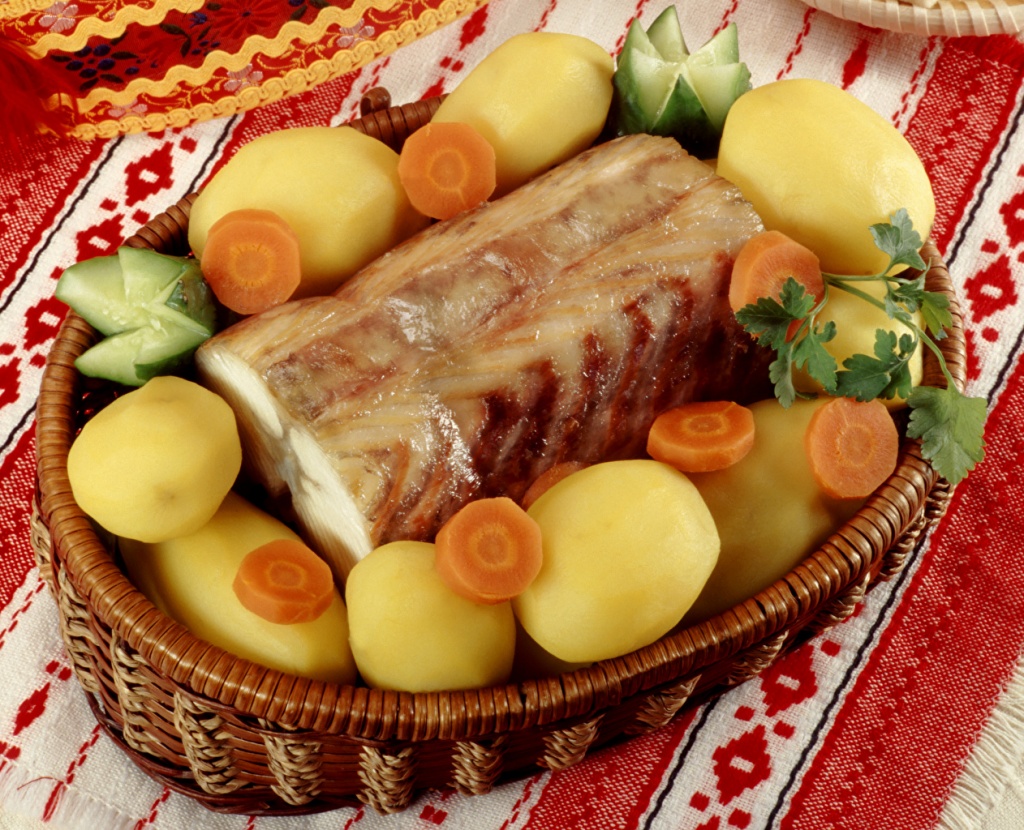 Culinary traditions of our country are rooted in pagan times. Finally they were formed during the existence of the the Grand Duchy of Lithuania. The main part of Belarusian recipes was included in the book "Lithuanian cook" in 1848. Lter the book was reissued in Belarusian language in 2013.

Adam Mickiewich is the famous Belarusian-Polish poet and in his immortal poem called «Pan Tadeusz» he sang «Bigos» is national dish of stewed sauerkraut and pieces of meat. By the way, it is considered as a peasant dish because the nobility and magnates ate more exotic food. On the table of the famous Radziwill dynasty were oranges, cinnamon, ginger, cloves. They brought these products fr om travels. As hunting was one of the favorite employment of the nobility, traditionally they ate different kind of  quarry. They stewed, boiled and even baked it whole. 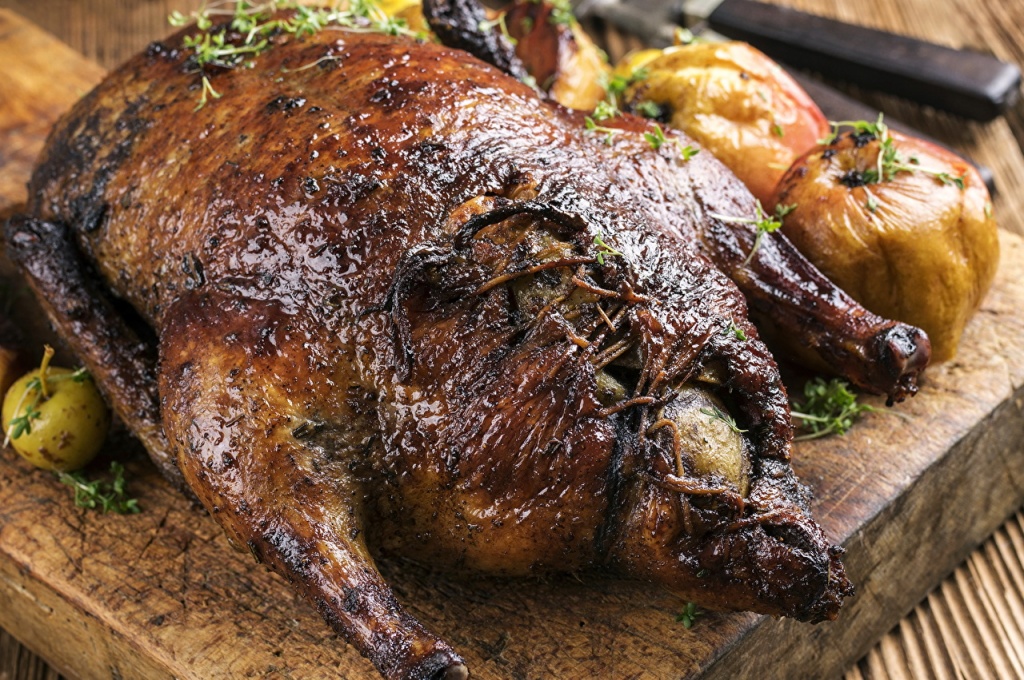 If we are talking about potatoes, we want to dispel the myth. The basis of the foundations of the Belarusian national cuisine came to our country only in 1670, but a century later it became widespread. Therefore, the common food of a simple Belarusian person consisted of such products as:

As a rule, meat was only on holidays on the table of peasants. At Christmas they prepared porridge fr om grains. It is a festive dish of Belarusian people.

Potatoes became the main ingredient for everyday dishes. European recipes and peculiarities of national traditions of neighboring countries began to penetrate into Belarusian cuisine. There were meals from wheat flour, different salads and other. Belarusians started to eat more meat, but the statistics says that their neighbors Polish use it almost twice as large. 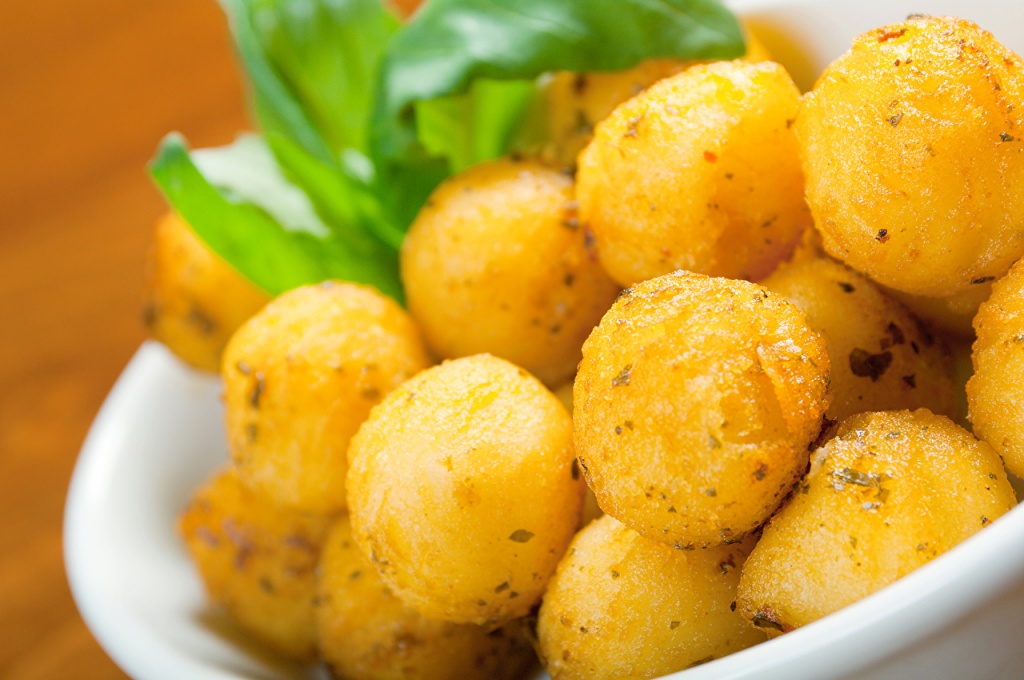 Now it is time to tell you about 10 national dishes of Belarus:

1. Draniki. It is the most popular dish of Belarus! The recipe was borrowed from German cuisine and described for the first time in the book "Well-trained cook" in 1830. So the basis of all bases entered the ration of Belarusians less than two centuries ago.

An interesting fact is that this popular dish was called potato pancakes and the name comes from the old Russian verb "to tear". Now it has the meaning of "to grind, to grate". Usually draniki were served with other dishes. We have already told how to cook a duck with draniki in one of the issues of the program "Belarusian cuisine".

2. Vereshchaka. As Yakub Kolas wrote in his poems"New land" and "Working people were sweating, they wanted just vereshchaka". The court cook of the king of Polish-Lithuanian named Vereshchak known in the history of Belarusian cuisine as the creator of an interesting dish. He came up with the idea to stew pieces of sausage in gravy mixed with fat. Over time, Vereshchaka appeared in the ration of rural people. They were preparing it on major holidays. 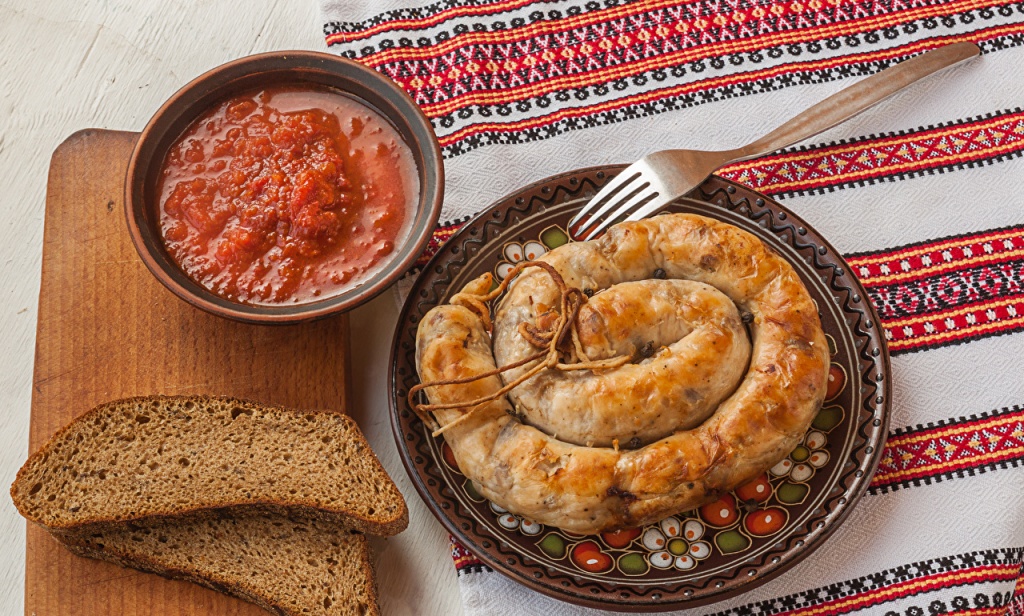 3. Botvinnik (beet root soup). Traditionally this soup made from beet greens. Nowadays we are preparing a soup from cold beetroot, but then it was very expensive for a simple peasant.

4. Kopytkiis another delicious potato dish in our list.This Belarusian plate got its original name for its shape. People prepared grated potato mass, then formed a layer of it, after it was cut into pieces as small hooves. Kopytki serves with machanka.

5. Machankais a sausewhere other dishes should be dipped, such as pancakes or in our case is kopytki. You can watch our program and learn how to prepare it.

6. Pyachysta. As part of this dish it might be baked lamb, hole chicken or quarry. Nowadays it is rare, but earlier it was widespread. Frequently Pyachysta appeared on the princely table and it was prepared in a very interesting way. Dressed chicken or other poultry were soaked and then buried for a few days into the sand. After it was stuffed with herring mince. At first glance it is incompatible products, but in fact meat was very delicate and tasty.

7. Nalisniki called Belarusian pancakes, but it is wrong. Nalisniki is not a separate dish. They are served with a variety of different fillings, such as kulaga (hasty pudding)or curd cheese. 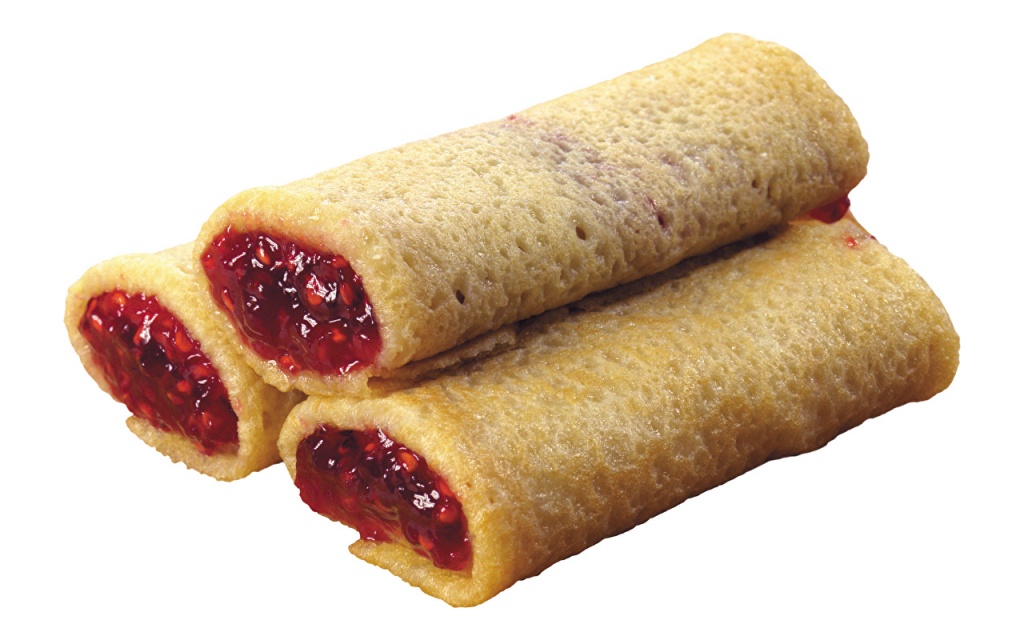 8. Beer soup. Our top would be incomplete without another traditional Belarusian soup, wh ere the main ingredient is beer. The history of this dish dates back to the 16-18 centuries, when beer was very popular drink in Belarus.

9. Krambambula is kind of strong alcoholic drink with honey that consist of alcohol, honey and spices. All noble banquets were with Krambambula on the table.

An interesting fact is that it might be served so cold as hot,no matter what the time of a year. Cold Sbiten is perfect for refreshing in the summertime and hot drink is very good in cold weather.

Our program "Belarusian cuisine" is the best recipes of the national cuisine.

Culinary and historical show "Belarusian cuisine" is a program wh ere every new  unlock cooking secrets of old dishes in modern conditions. You will learn how to cook traditional draniki, bake quarry in a right way and prepare delicious home kvass. Watch our program and discover the culinary soul of Belarus!