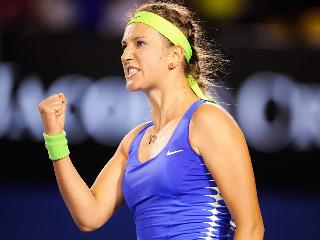 Victoria Azarenka will hold the second match of the tournament in Spain today. After the hardest start against the Japanese Risa Ozaki, the Belarusian will play with Ana Konyukh of Croatia. The match will begin after 6 pm. The players have never met in official matches before. Victoria's rival is a 19 year-old girl ranked 28th in the world. It’s noteworthy that Konyukh, unlike the Belarusian, had a day of rest at the tournament. The Croatian athlete entered the second round on Tuesday.