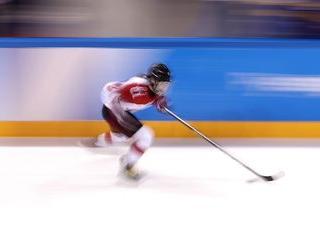 Two weeks remain before the start of the World Ice Hockey Championship! In preparation for the championship, the national team of Belarus will hold the next matches of «Eurochallenge» against the hosts of the upcoming forum – team Denmark. Teams will play two meetings – today and tomorrow. They will be held in Grodno. After these matches the Belarusian hockey players are waiting for two home friendly matches – on April 27 and 28.