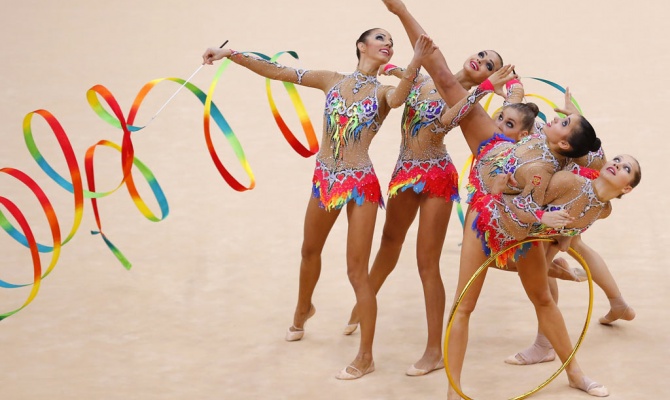 The national team of Belarus completes the home stage of the World Cup in rhythmic gymnastics with triumph. The Belarusian athletes claimed 10 medals, two of them are gold. For 3 days Minsk became the world capital of rhythmic gymnastics. The competition brought together 106 athletes from 21 countries. The teams had a chance to test themselves ahead of the World Cup, which makes the awards that Belarus received even more valuable.