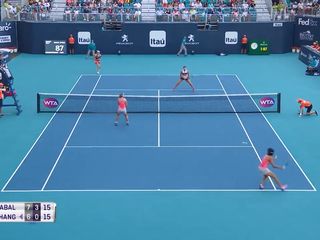 The second consecutive doubles title for Aryna Sabalenka. The first racket of Belarus and Belgian Eliza Mertens won the doubles tournament in Miami, USA. In the final match, this tandem met with the Australian-Chinese couple Samantha Stosur / Zhang Shuai and was stronger in two sets. In the middle of March the Belarusian-Belgian duo won the tournament in American Indian Wells. Thus, sportswomen became the fifth pair in history winning the so-called "solar double". 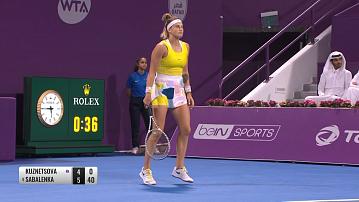 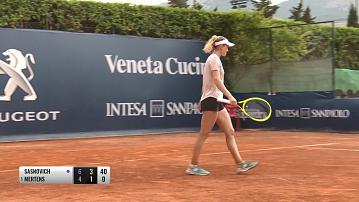 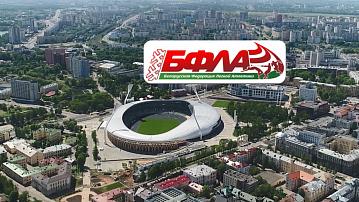 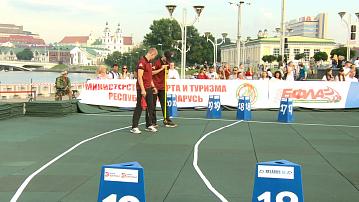 First medals at Belarus athletics championship
Back to the list