New arena for auto and motorcycle sports to appear near Minsk 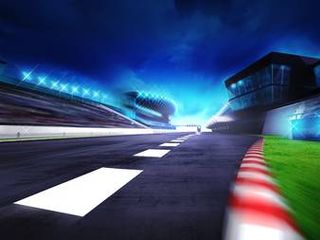 Fields for motoball and track racing track. A new large arena for auto and motor sports will appear near Minsk this year. The space will be divided into several zones – for speed or extreme races. The construction of the complex relief has already started. Next year it is planned to make it the main track for several major competitions at once. At this site, a stage of the European motocross championship, as well as the continental championship in motoball will be held.