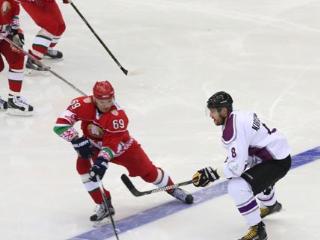 Christmas tournament once again brought together hockey fans in the capital of Belarus. For the first time, the hockey players from China are competing for the cup. The last year's bronze medalists - team of the United Arab Emirates also arrived in Minsk. The young hockey players will not only watch the games: alongside the Christmas cup, the final of the Golden Puck is being held. At the opening ceremony, President Alexander Lukashenko noted the great importance of the tournament for sports diplomacy. In the opening match the team of the Head of State defeated the team United Arab Emirates 12-7.