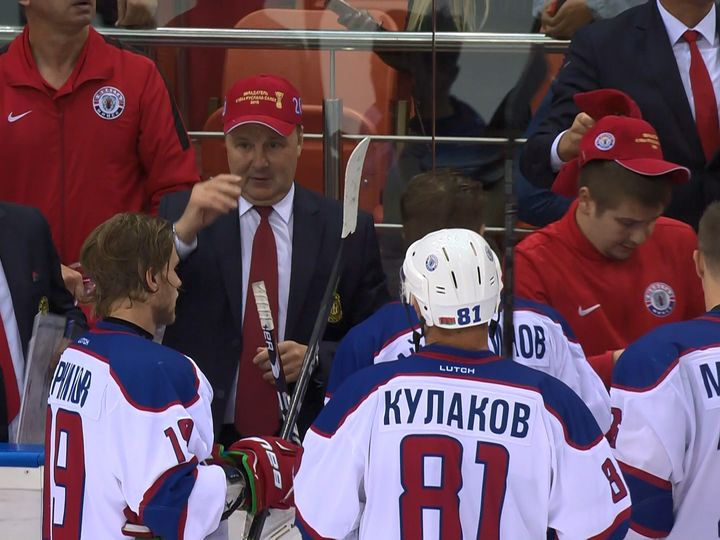 Mikhail Zakharov is back to the post of Belarus National Hockey Team head coach. The head of HC Yunost-Minsk, who was listed as the only candidate, was officially approved today at a meeting of the coaching council of the Belarusian Hockey Federation. Zakharov headed the country’s team from 2003 to 2005 and during the 2010 Olympics in Vancouver, the latest Olympic Games for the Belarusian hockey players. Last weekend, HC Yunost-Minsk won the Ruslan Salei Cup.