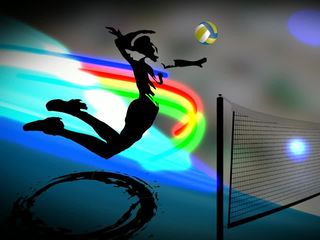 The volleyball team «Minchanka» will try to create a new sensation today. In the final of the second most important club tournament in Europe, the European Confederation Cup, the girls will play against the world grandee – the Turkish «Exachi-bashi». The exit to the decisive match is the best achievement of the Belarusian volleyball over the last three decades. The return meet will be held in Turkey on April 10.