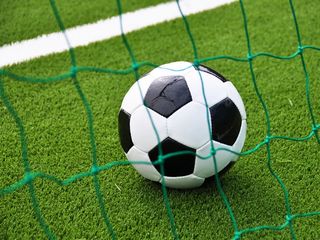 Euro Cup autumn begins today for the Belarusian football players. FC BATE holds its first match in Europa League group round. In Hungary, our players face FC Vidi. At the disposal of BATE head coach Alexei Bagi are 20 athletes. Of the first 11, only Alexander Hleb is injured. By the way, bookmakers regard the Belarusians as the favorites of the match, although the coefficients differ only by few points. The BATE-Vidi face-off starts at 19:55 Minsk time. Simultaneously, a second match will begin in our group. In Thessaloniki, PAOK will face London's Chelsea.