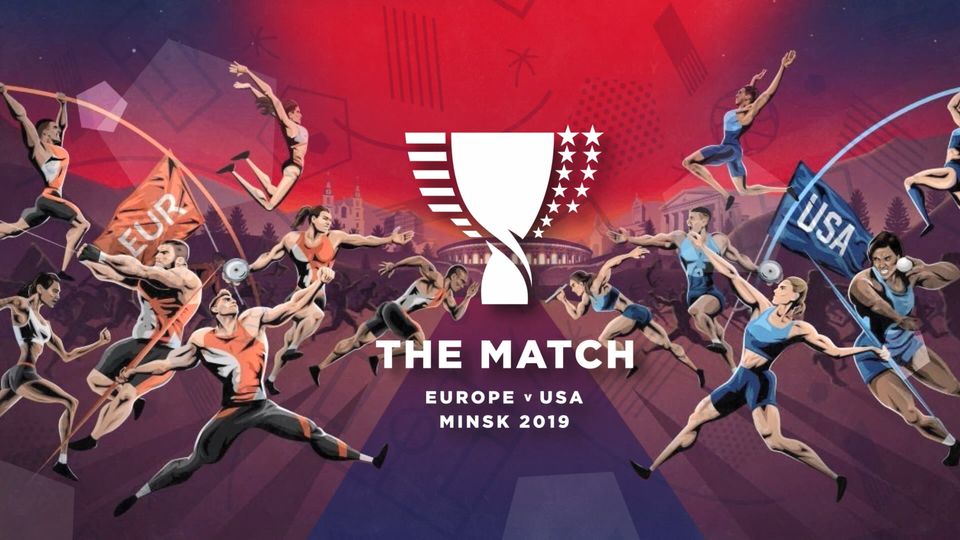 Belarus athletics championship has kicked off at the Dinamo stadium in Minsk. The forum has brought together the best athletes of the country, as well as foreign guests. Team leaders will cmpete not only for medals, but also for berths to the World Cup and Olympic Games. Meanwhile, soon the country's main arena will host another grand event - the match Europe vs USA. The national teams have announced their rosters. The competitions will include hammer, javelin, and discus throw, running, relay races, jumping. Tickets are already on sale. The participants and fans can take advantage of visa-free entry rules.