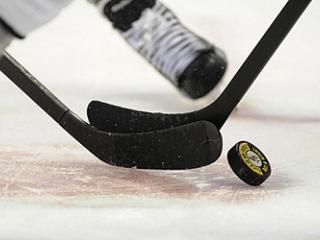 Minsk is hosting the 14th Christmas ice hockey amateur tournament for the prize of the President of Belarus. China will make its debut at the Christmas tournament. Today it will play with Switzerland. Group A will also see a match of the current champion Team Belarus vs the United Arab Emirates that finished third last year. Group B features, Sweden, the Czech Republic, Russia and the Balkans team. On 7 January the first-placed teams will advance to the gold-medal game. The satellite channel Belarus 24 will be broadcasting the opening and closing ceremonies of the Christmas tournament.