Chess Olympiad in Minsk to feature representatives of over 180 countries 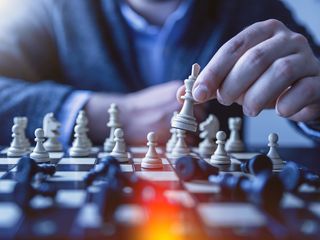 Belarus will be represented by three teams at the 2022 World Chess Olympiad, which will be held in Minsk. Belarus youth chess team will compete alongside women’s and men’s ones. The preparations for the forthcoming event have already begun. The live feed is currently in the pipeline. The 2022 World Chess Olympiad will be held at the Minsk Arena speed skating stadium and will gather representatives of more than 180 countries. Minsk will also host the 2020 Women's World Chess Championship Tournament and the 2021 Men's Chess World Cup.