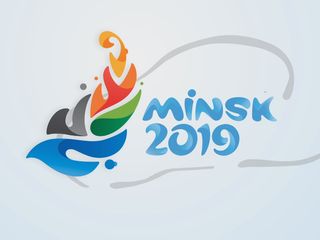 Brest region will be the first among the regions of Belarus to host the Flame of Peace torch relay ahead of the 2nd European Games. It will arrive at the Polish-Belarusian border on May 12. In addition to the regional center, the relay will be held in five more cities of the region. More than 50 people earned the right to be torchbearers. These are honorary citizens of cities and regions, athletes, public figures, mothers of many children.