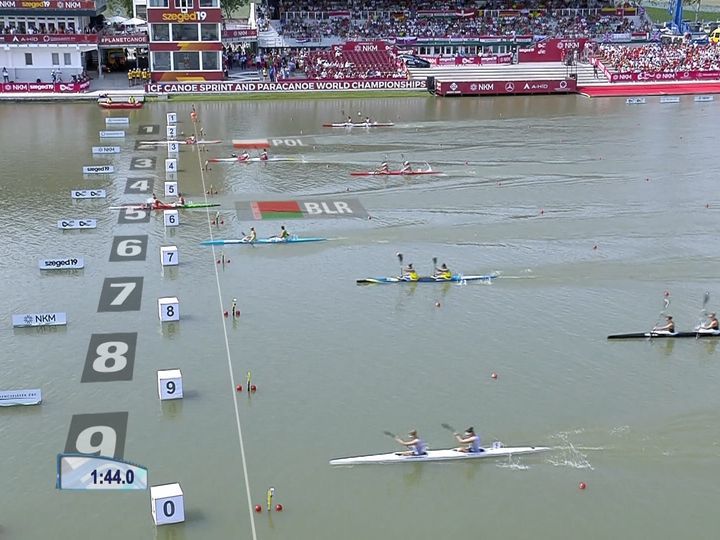 14 awards, including 6 gold medals, and Olympic licenses. The Belarusian kayaking and canoeing team triumphantly performed at the World Championships in Szeged, Hungary. The day before gold medals were won by canoeist Olga Klimova and kayaker Oleg Yurenya at a distance of 5 thousand meters. The President congratulated the athletes on the victory. Earlier, Olga Khudenko and Marina Litvinchuk rose twice to the highest step of the podium. In addition, canoeists Stanislav Daineko and Dmitry Natynchik and canoeist Alyona Nozdriova became world champions. Belarusians are second in the team medal standings. Already today, the winners will be met at the national airport.