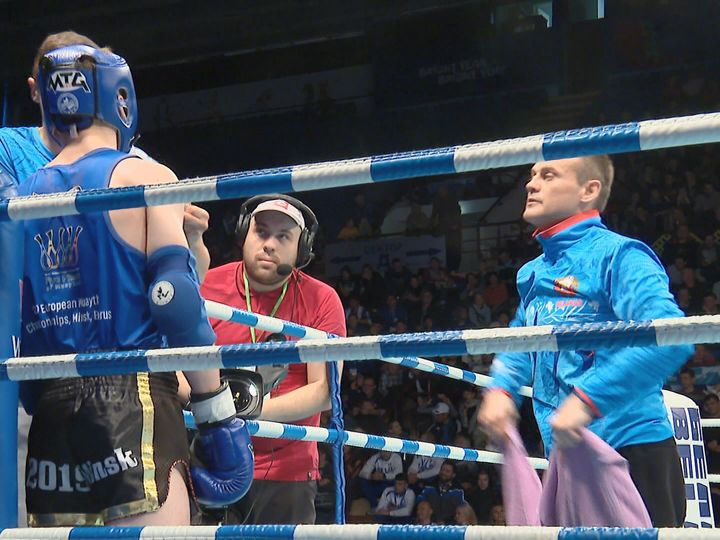 Five gold and five silver medals were won by Belarusian athletes on the final day of the European Muay Thai Boxing Championship, which ended at the Minsk Sports Palace. In total, Belarusians won 20 awards - 5 gold, 8 silver and 7 bronze. The European Championship is not the first Thai boxing tournament in Minsk. In 2018, we hosted the World Cup. This event featured over 500 athletes from 26 countries.