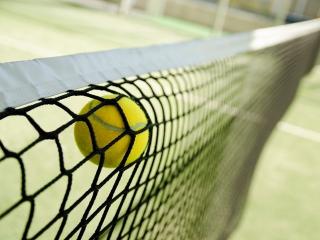 Victoria Azarenka starts her Wimbledon with a victory. In the first round of this Grand Slam tournament the Belarusian player defeated Catherine Ballis from the US. Tomorrow Azarenka will play Russia's Elena Vesnina. Another Belarusian player Arina Sobolenko will fight for a spot in the round of 32 against Germany's Karina Witthoft.