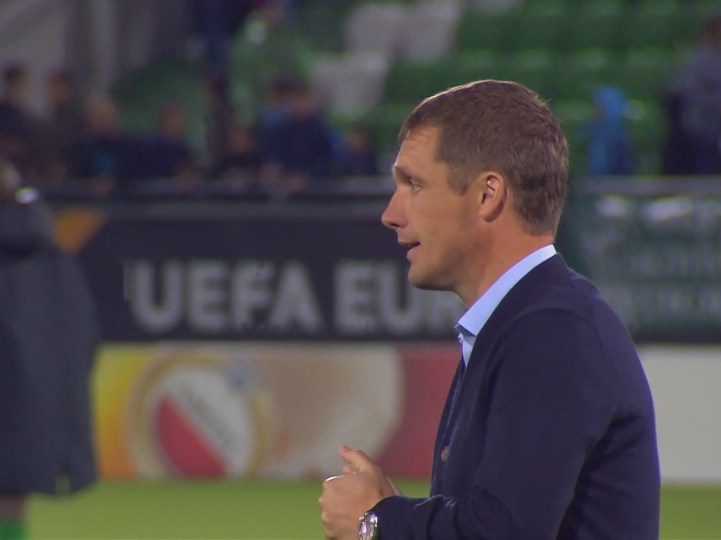 Belarusian became the best coach in Russia's football championship. The head coach of CSKA Moscow Viktor Goncharenko was named number 1 in September in the Russian Premier League. This was announced in the League's official Twitter account. Under Goncharenko, FC CSKA players did not lose a single match last month. Fans and experts unanimously voted for the Belarusian specialist.