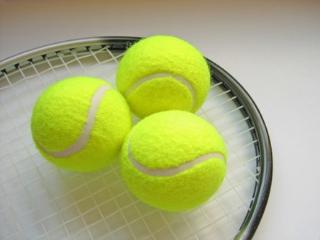 Victoria Azarenka made into Wibledon's second round. At the start the Belarusian player held a victory over American Catherine Bellis (World's No.40). Azarenka will next face Elena Vesnina of Russia, World's No.16.

Arina Sobolenko advanced to the second round having defeated Russian Irina Khromacheva and faces Carina Witthoft from Germany.

At the same time Aleksandra Sasnovich lost to Jelena Ostapenko from Latvia and leaves the tournament. 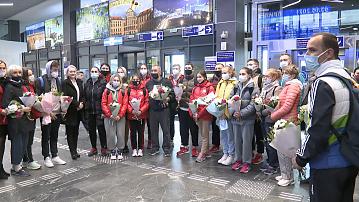