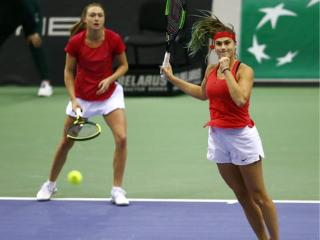 Women's national tennis team of Belarus are now the silver medalists of the Federation Cup. Our team not only made their debut in the world group of this season, but also played on equal terms with 18-time owners of the trophy - the USA, despite the fact that the US team is much higher than the Belarusians in the world ranking. In February, our tennis players will again start fighting for the trophy. In the first match of the new draw the Belarusians will play against the Germans in Minsk. 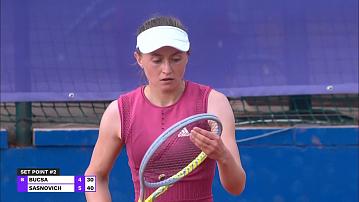 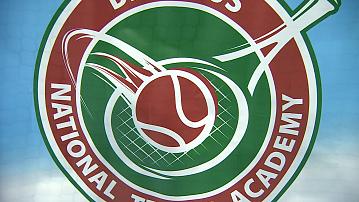 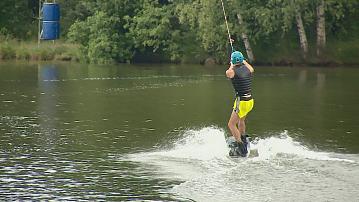 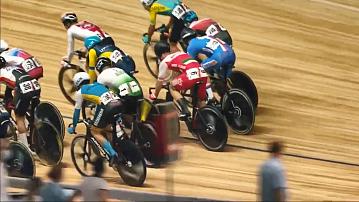