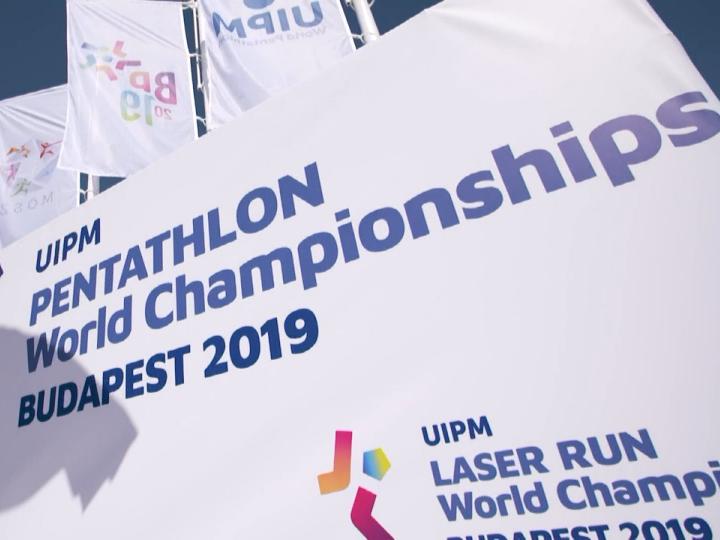 Belarusian athletes took first place in the team event at the World Modern Pentathlon Championships in Budapest. Belarusian athletes won 3 awards. Olga Silkina rose to the highest step of the podium in the individual competitons. In addition, Olga Silkina, together with Anastasia Prokopenko and Irina Prosentsova became champions in the women's team competition. Also, Belarusian athletes took bronze in the mixed relay, which was won by the tandem of Anastasia Prokopenko and Ilya Polozkov. In 2021 Minsk is going to host such competitions for the first time.