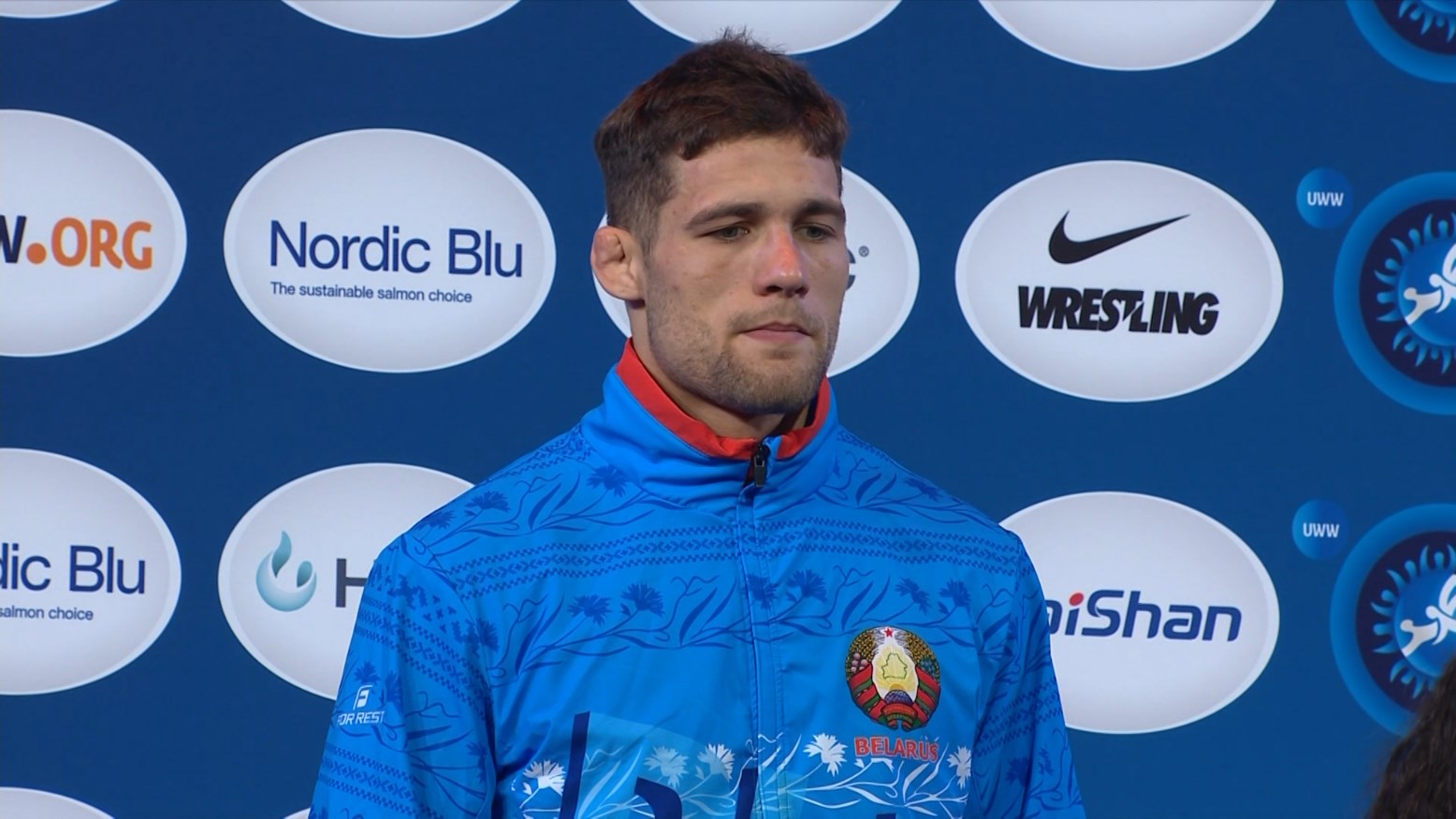 Belarusian Kirill Maskevich is the silver medalist of the World Championship in Greco-Roman wrestling. This is the second medal for the national team of Belarus, at the championship, earlier the freestyle representative Aryian Tyutrin rose to the podium. The women's team was left without awards in Norway, almost all the leaders, including the winners of the Olympic Games in Tokyo Kurochkina and Kolodinskaya, missed the tournament. 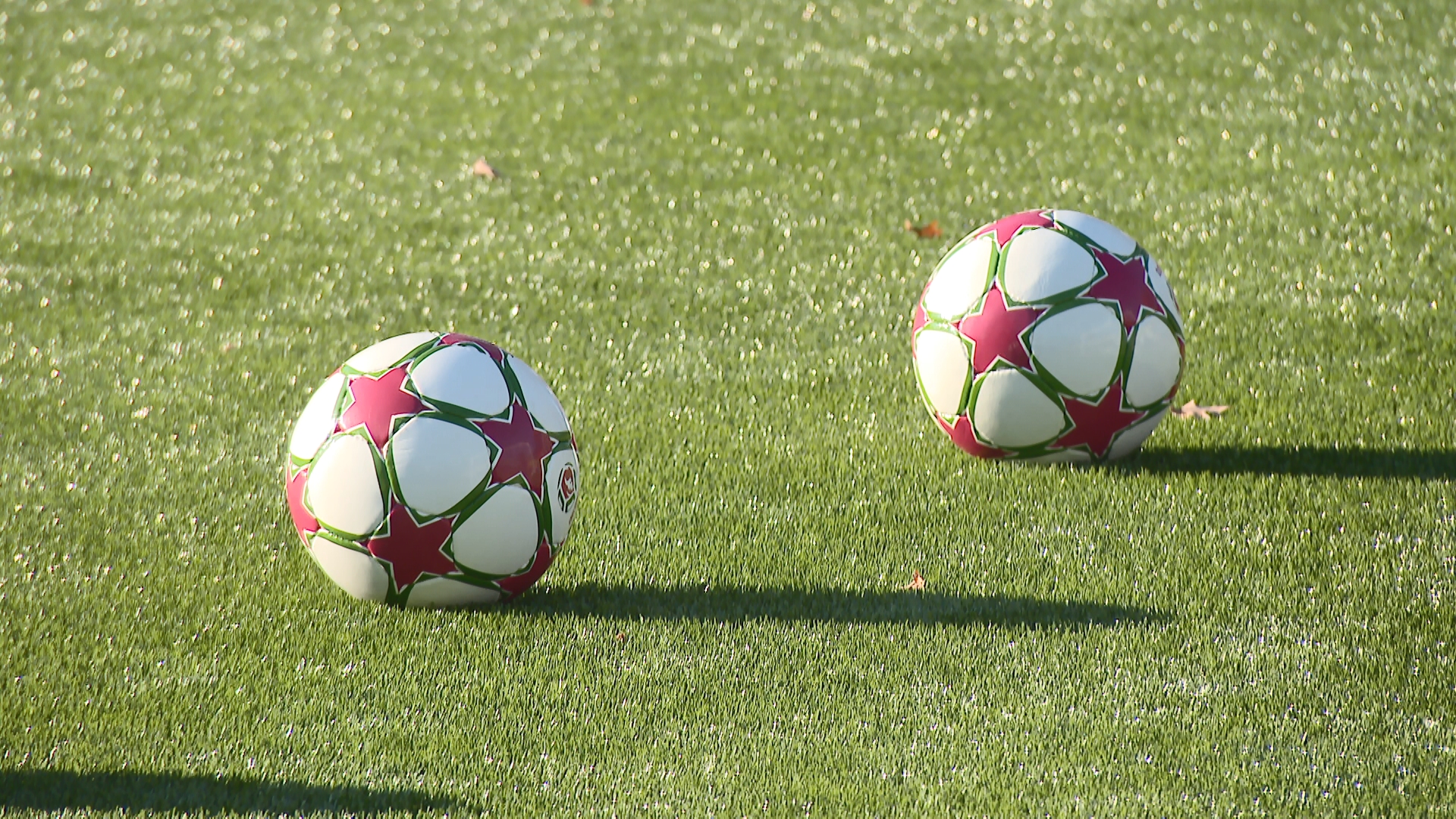 MTZ opened a stadium with a sports venue 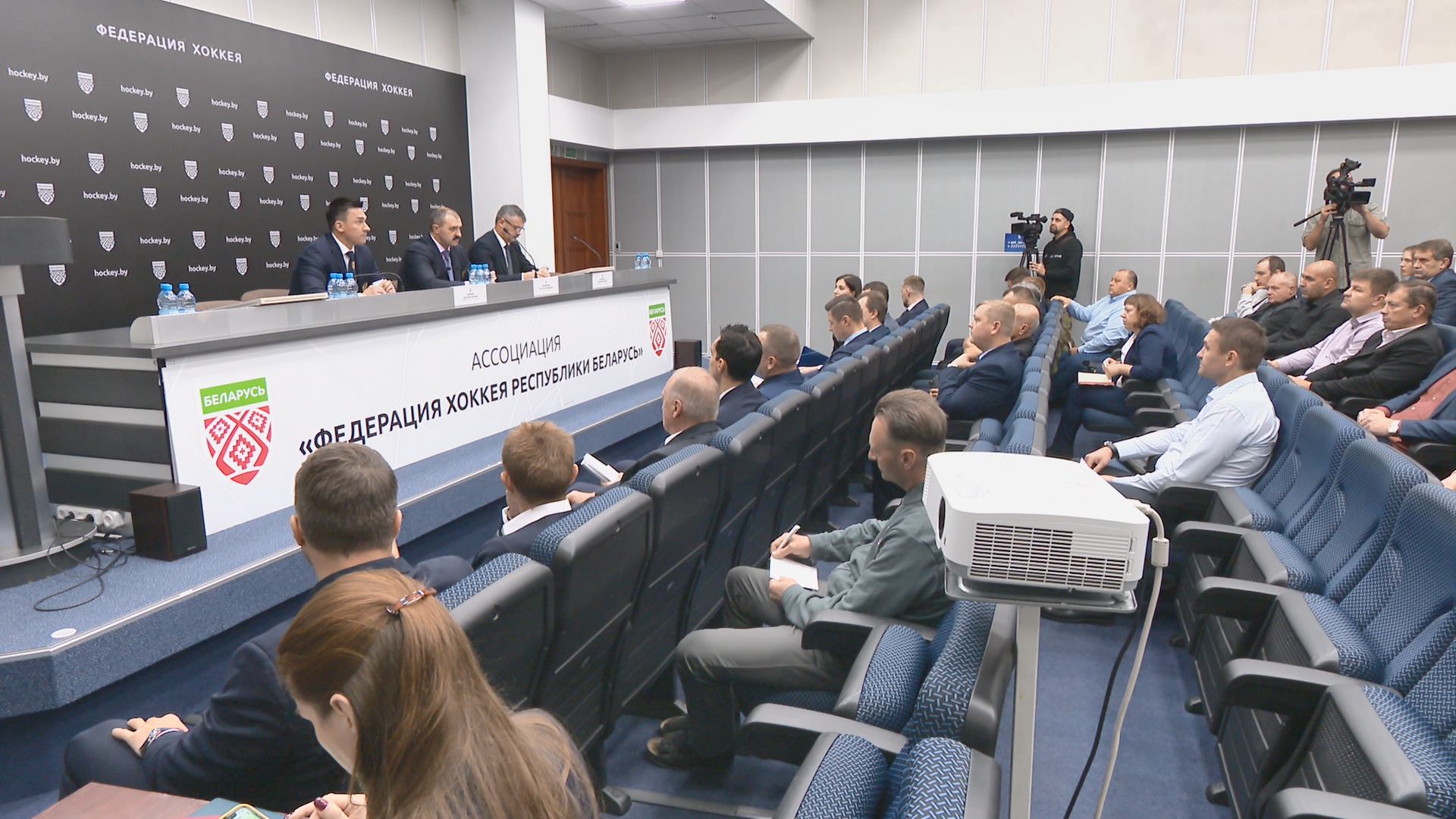 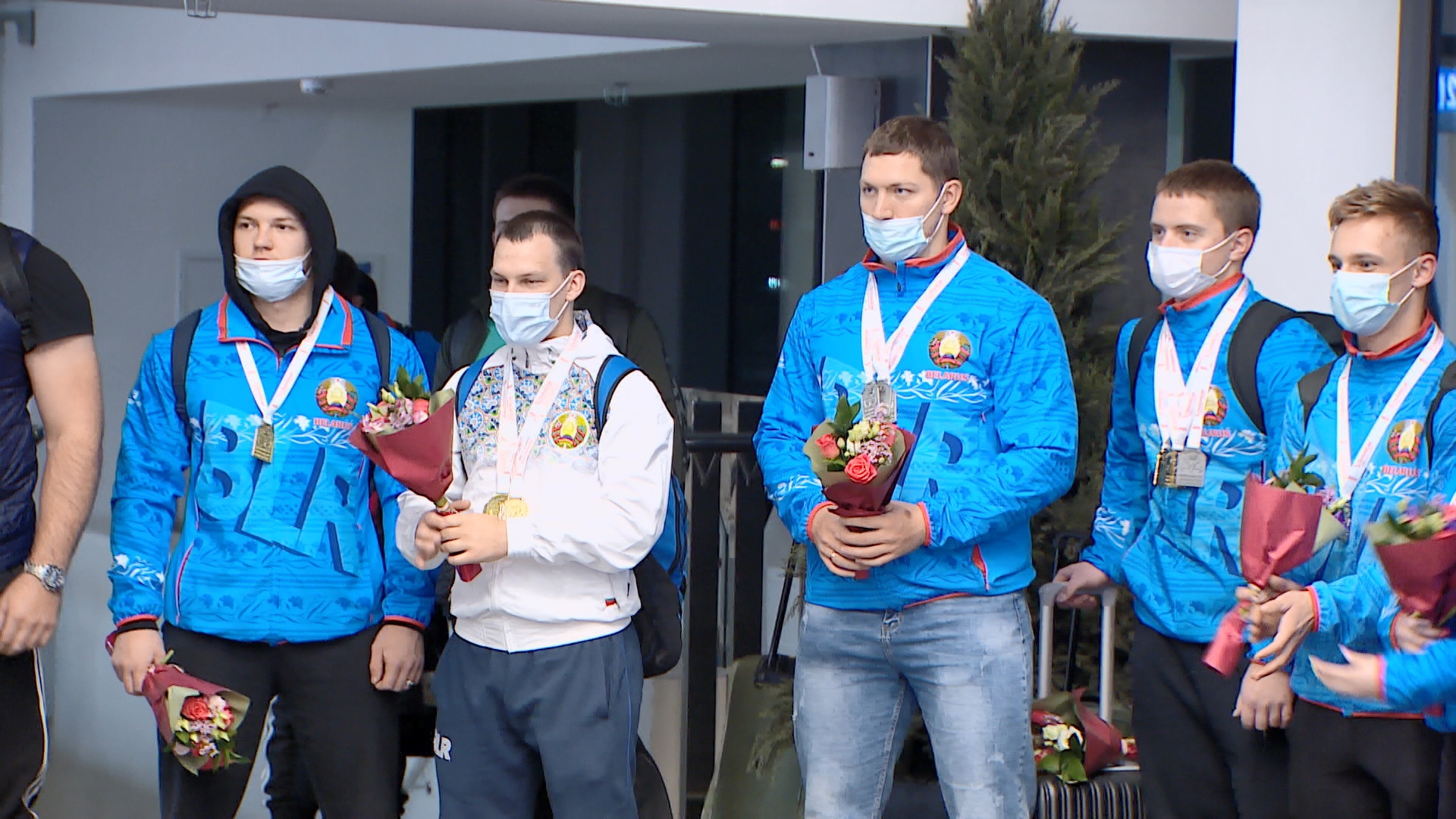 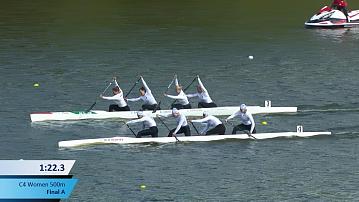