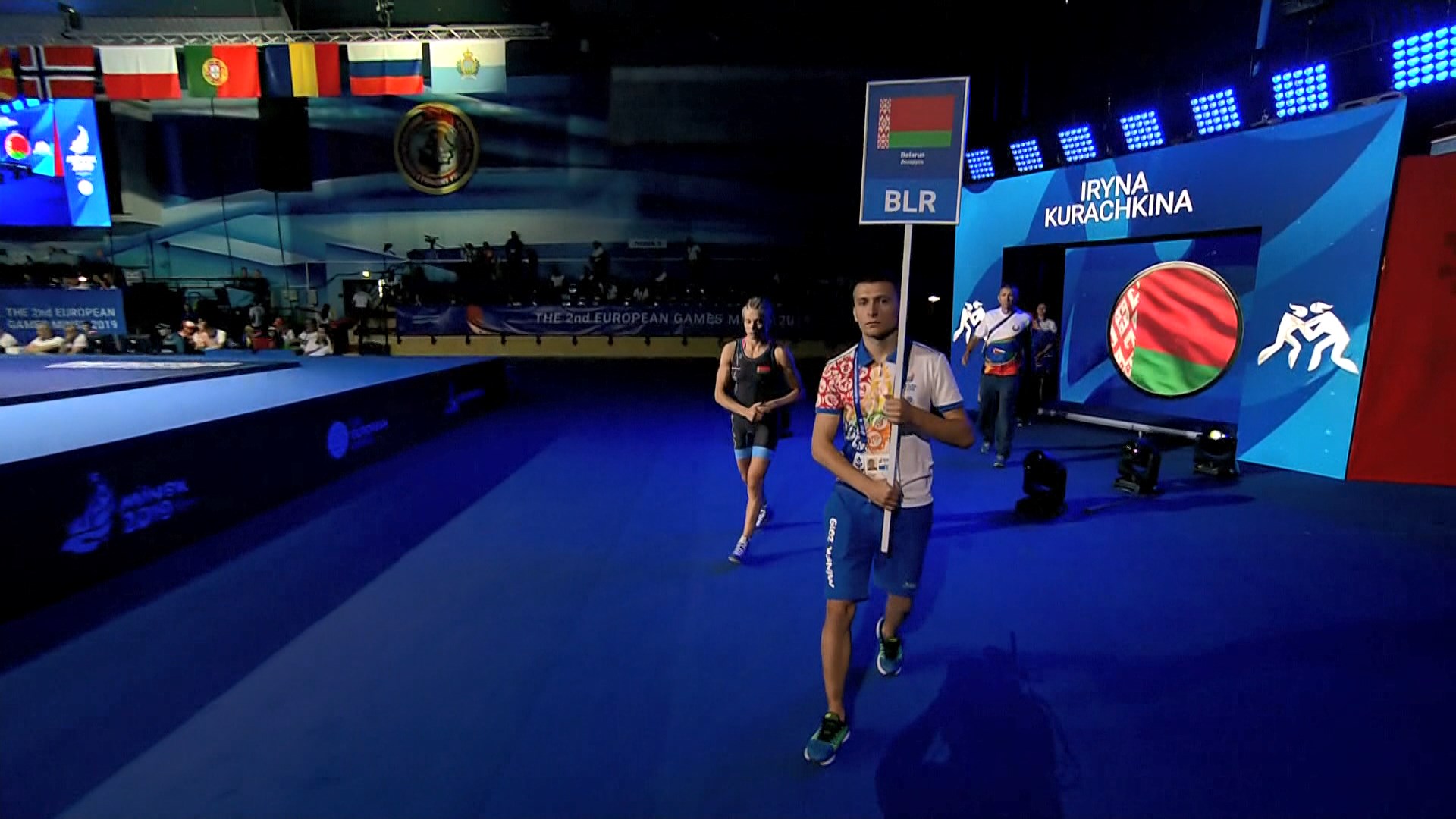 Belarusian Greco-Roman wrestlers returned with medals from the World Cup, which ended in Serbian Belgrade. Kirill Maskevich took gold in the weight category up to 87 kilograms. Maxim Kazharsky won three bronze medals at once. Soslan Daurov and Radik Kuliev also climbed to the third step of the podium. The day before, the fight for awards among women began. After the first day of competitions, our team already has two medals. Irina Kurochkina became the champion. She also won an Olympic license for the Tokyo Games. Zalina Sidakova won a bronze medal. The women's tournament will end today. 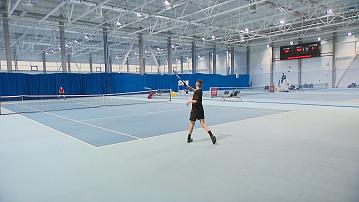 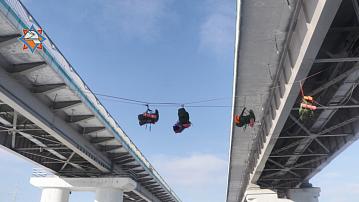 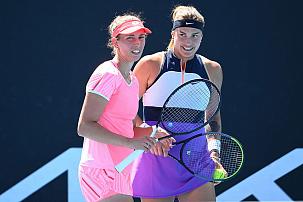 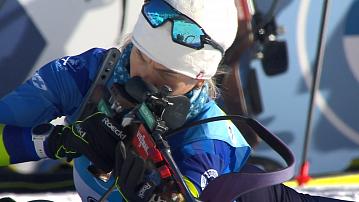