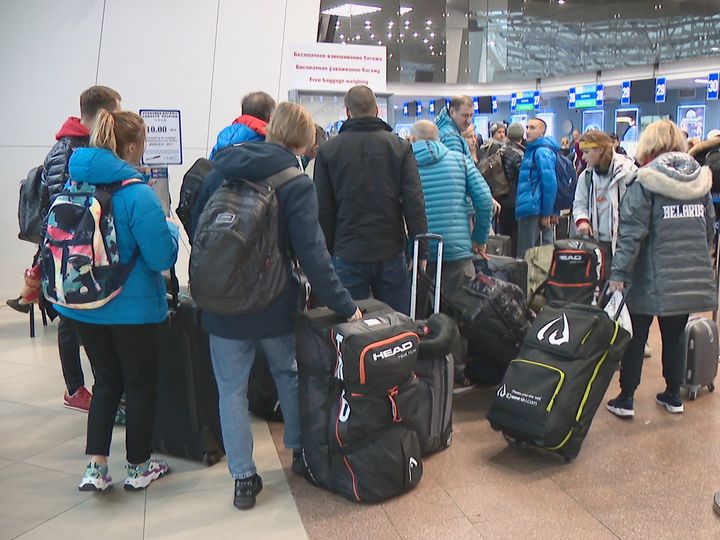 The Belarus freestyle national team set off to the final pre-season training camp in Finland. Among the athletes is Olympic champion Anna Guskova, who missed last season due to an injury. The main task for this season for our team is to test younger athletes. Compared with last year, the line up has changed considerably. The World Cup first stage will be held in mid-December in China. A total of 6 stages are planned. One of them will be hosted by Belarus-based Raubichi sports complex in February.