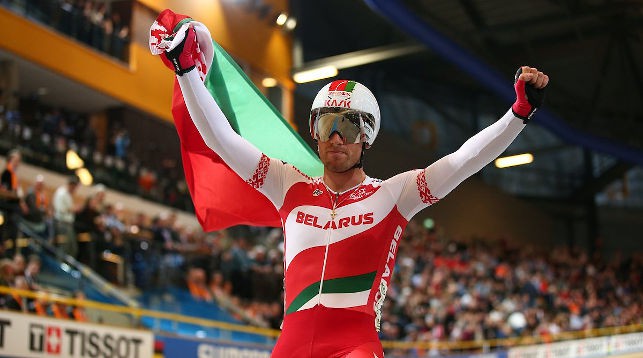 The first medal for the Belarusians at the World Track Cycling Championships! Yauheni Karaliok won gold in his signature discipline – sctratch cycling. We reported earlier, that our sportsman was first in the same discipline at the final stage of the World Cup in Minsk. And last season he won in the overall standings. The World Cup in the Netherlands ends the season. The tournament was attended by more than four hundred strongest athletes from 40 countries. Belarus is represented by 16 riders. The competitions will end on Sunday. 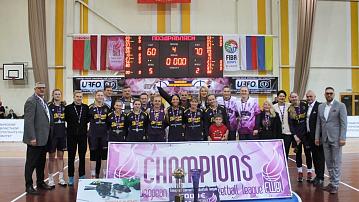 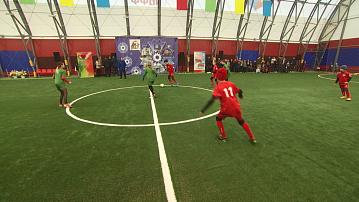 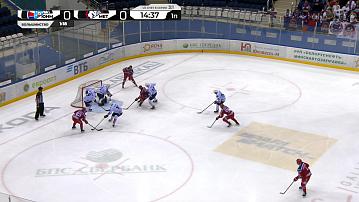 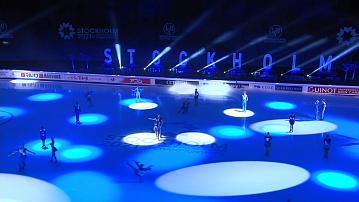