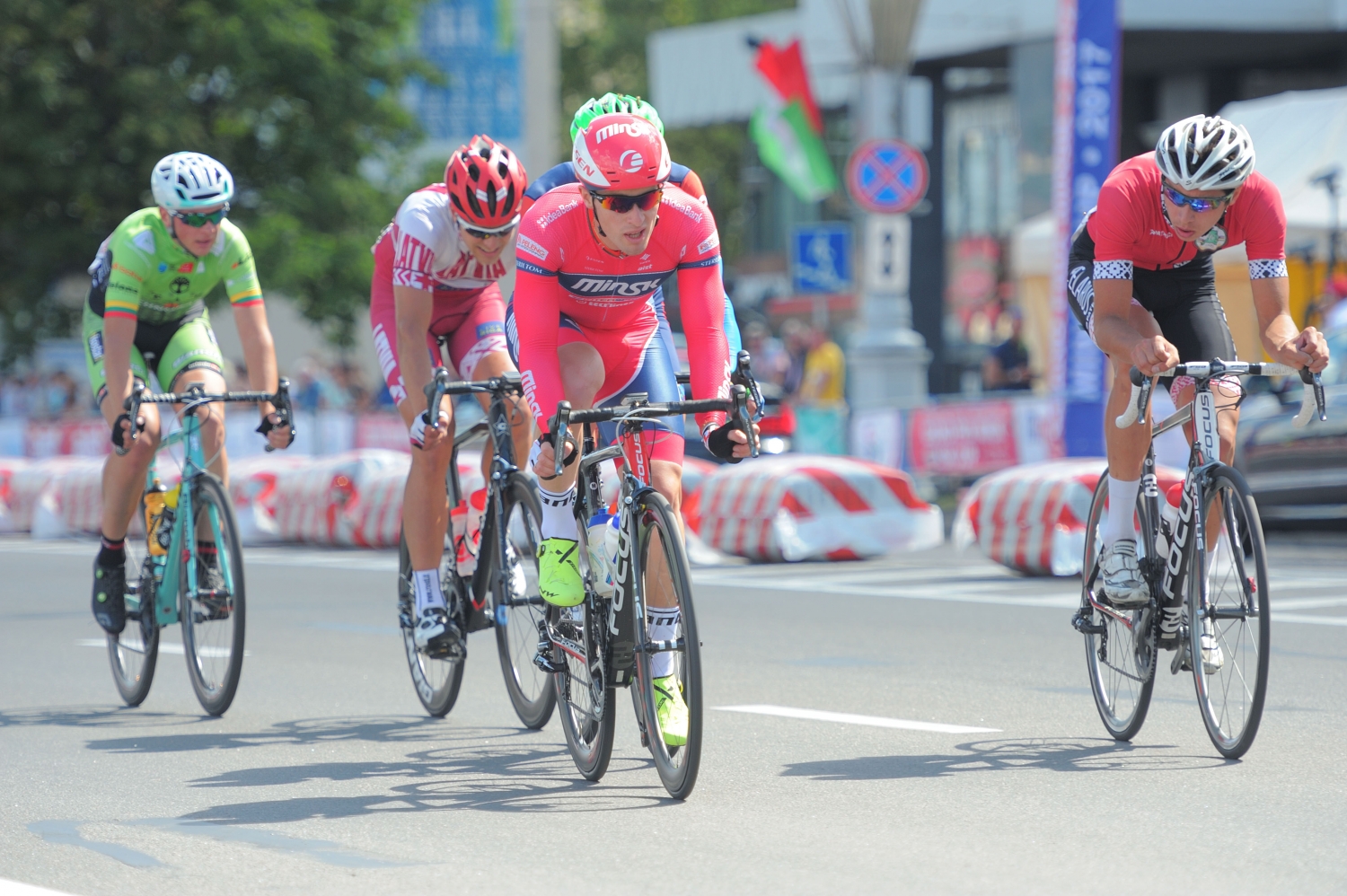 The international bicycle road race «Grand Prix of Minsk» ended with the victory of the «Minsk» cycling club racer Nikolai Shumov. Our athlete defeated Poland's Marek Rutkiewicz, who was in the lead two kilometers ahead of the finishing line. The third place was taken by another Belarusian Evgeni Akhramenko. On Sunday, athletes rode 149 kilometers. On Saturday, another rider of the Minsk team Bronislav Samoilov came in second in the «Cup of Minsk». Both races are the stage of the Eurotour series and are included in the calendar of the International Cycling Union. The current competition has become the fourth in its history.