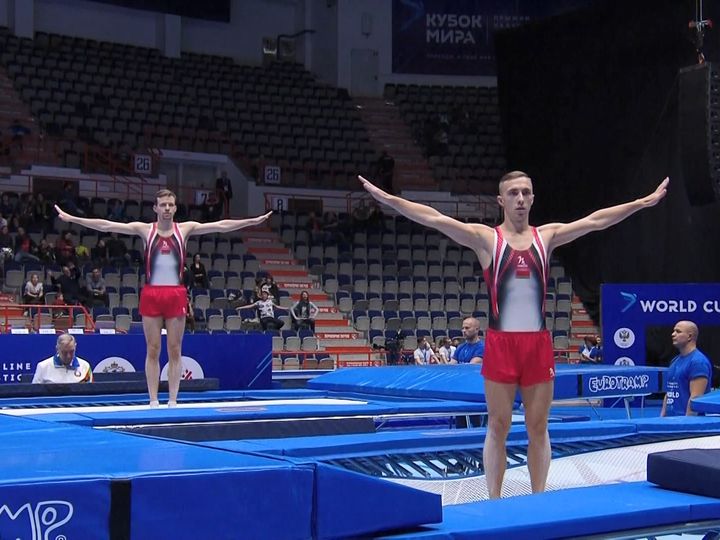 The Olympic qualifying requirements and standards were met by 63 Belarusian athletes in 13 sports. Belarusian athletes are able to win some 100 berths for the 2020 Tokyo Olympics, Belarus’ Sport and Tourism Minister Sergei Kovalchuk said at a meeting of the organizing committee held in Minsk on 13 November to discuss the preparation of Belarusian athletes for the 32nd Summer Olympic Games. The organizing committee discussed issues related to the preparation of athletes for the Olympic Games in Tokyo, provision of the teams with necessary equipment, gear, medical equipment and means of rehabilitation, and talked over anti-doping control issues. The Olympic Games in the capital of Japan will be held from July 24 to August 9.