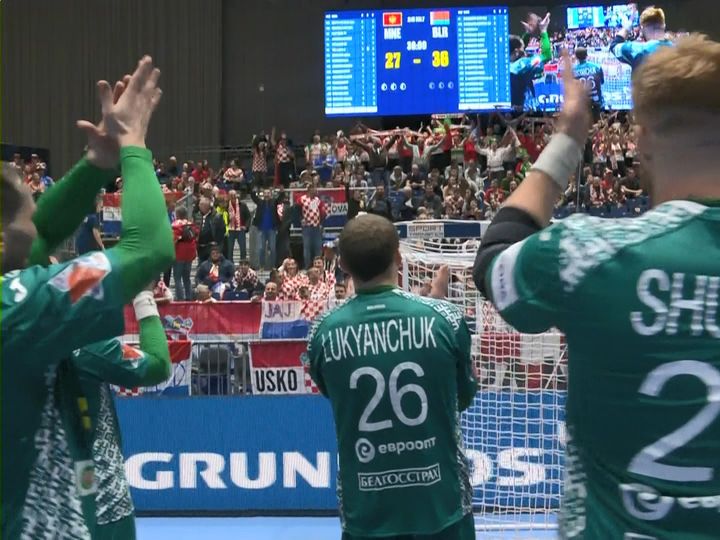 The handball team of Belarus continues to fight for the medals of the European Championship. The day before, at the tournament's preliminary stage our team defeated their rivals from Montenegro with a score of 36:27, thereby reaching the main round of the European Championship. The first games are scheduled for January 16. In the main round Belarus is going to face Spain and Germany. Two more opponents will become known tonight following the final game in Group B.