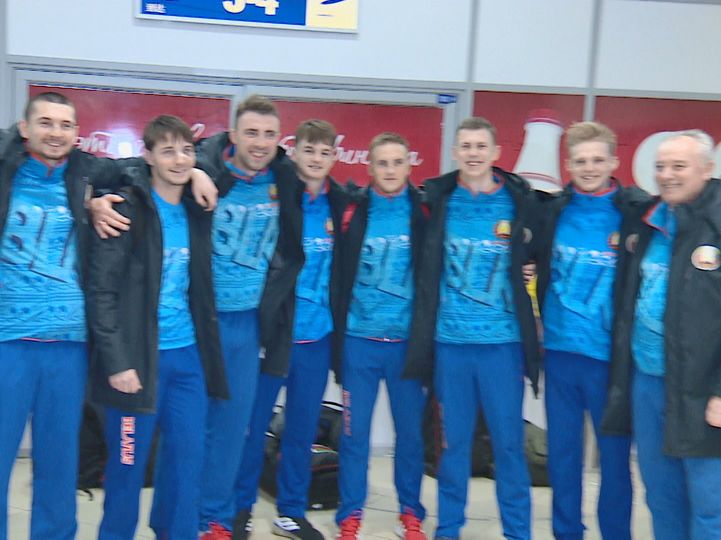 The Belarus men's indoor hockey team advanced into the European Championship's top division. The day before the athletes returned home. At the tournament's group stage the Belarusians held two victories, in the following round there was a victory over the Croats and a defeat from Switzerland. As a result, Belarus took the second place at the tournament and won the right to play among Europe's eight strongest teams in 2022. Indoor hockey is going to be the highlight of this week. The European Championship among women's teams starts on January 24 at Minsk Sports Palace. The 8 best teams of the continent will take part in it. 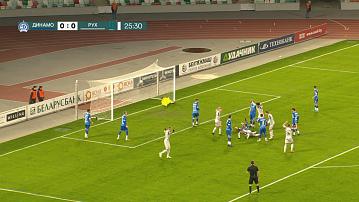 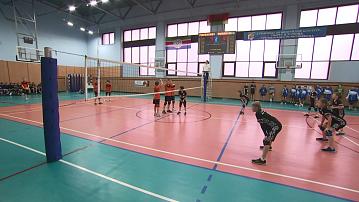 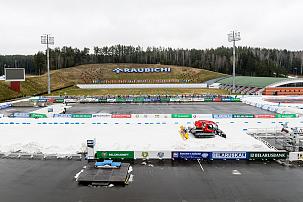