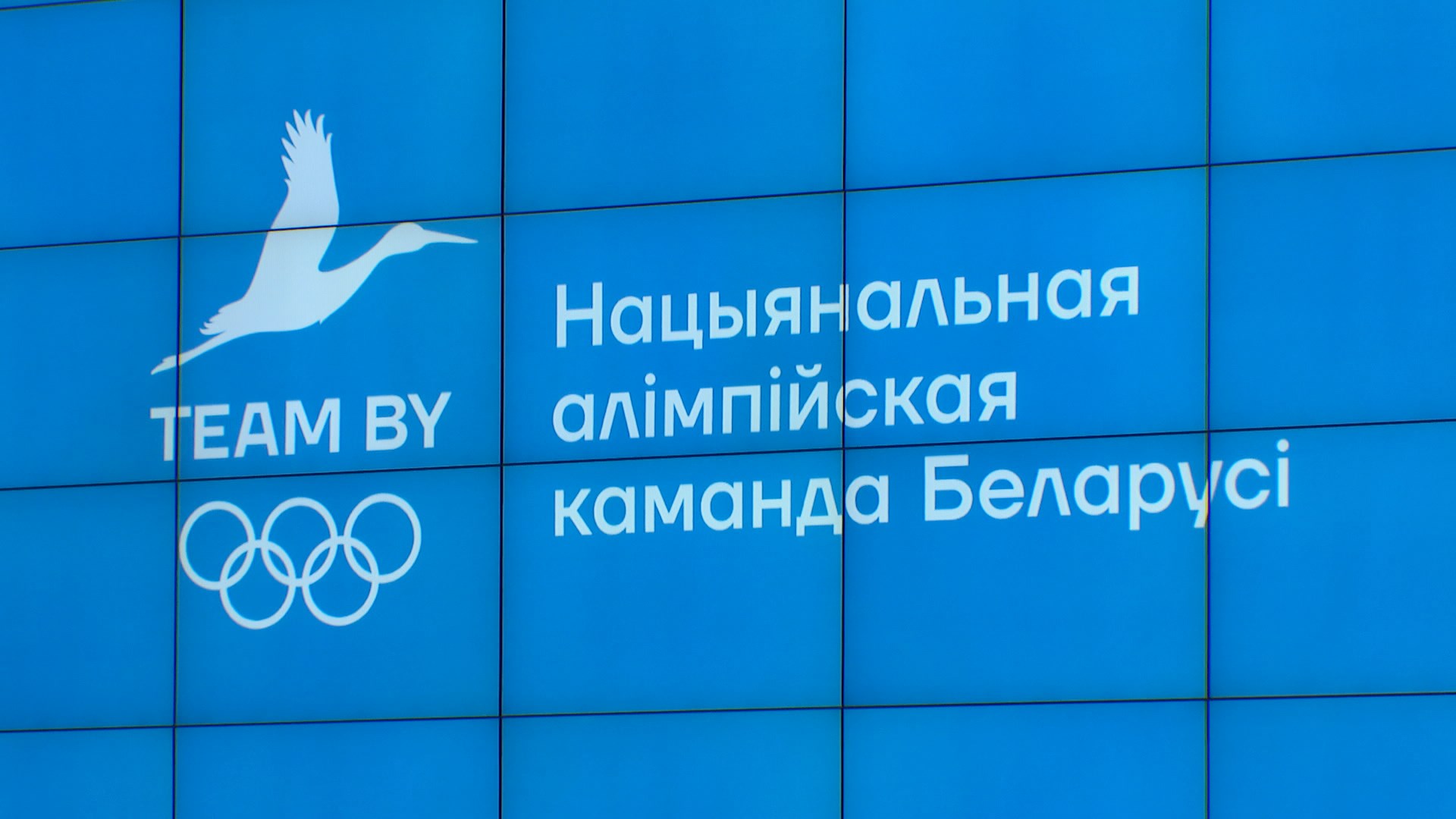 Belarus earned 71 licenses in 15 sports for the upcoming Tokyo Olympics. In the remaining time, Belarusian athletes are planning to win at least 30 more licenses. The National Olympic Committee is preparing for the forum as usual. The day before, Japan and the IOC confirmed that the games will proceed according to schedule. Tokyo said that the games will be an evidence of humanity's triumph over COVID-19. Competitions will be held on July 23 - August 8 2021. During the years of participation in the Olympic Games, Belarusians won a total of 96 medals.