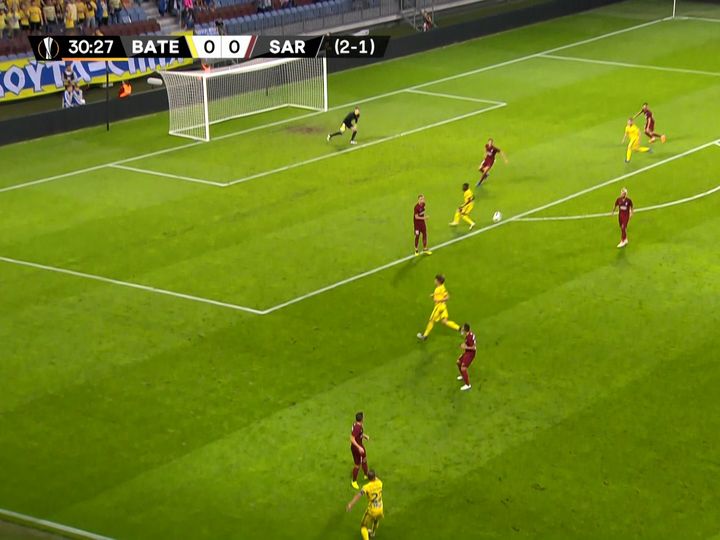 No goals scored, but with a positive result. BATE Borisov successfully progressed through the third qualifying round of the European Football League. After the guest success over Bosnian Sarajevo, 2: 1, the champion of Belarus played drew at home. BATE will play against Astana for a place in the group stage of the Europa League. By the way, member of the national team of Belarus Ivan Mayevsky plays for the Kazakh club. The teams' first match will be held in Kazakhstan next Thursday. The return match is to take place on August 29 in Borisov.