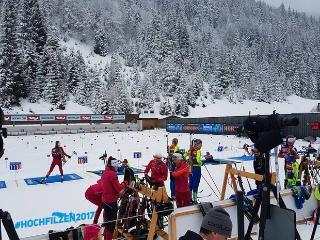 The second stage of the Biathlon World Cup is hosted by the Austrian Hochfilzen. Today, the competition, which will last till December 10, will be started by men. At 13:30 a sprint race for 10 kilometers will take place. The Belarusian men's team has changed. Instead of Chapelin and Bocharnikov, Dorozhko and Krivko will perform. In the women's team there are no changes. In the afternoon race five biathletes will perform. According to the results of the first stage of the World Cup, Nadezhda Scardino is in the third position in the overall standings. Daria Domracheva is yet on the 33rd position. 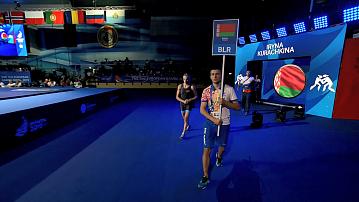 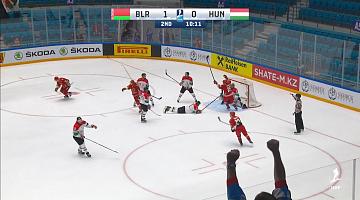 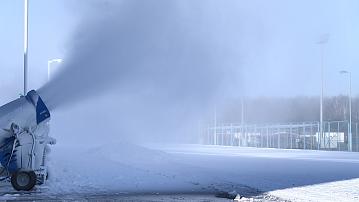