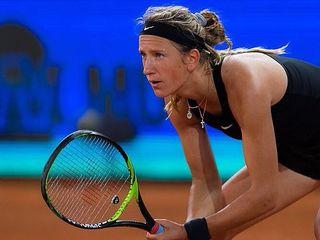 Victoria Azarenka starts at the tennis tournament in Rome with a match against Japanese Naomi Osaki. The meeting of the first round will be held today. The rival of the Belarusian tennis player is the 21st racket of the world. Azarenka met Osaki only once, at the Australian open, and then the match was won by the Belarusian. The winner of this match in the second round will play with the first racket of the world Simone Halep. 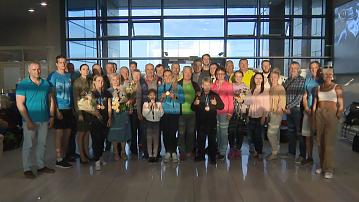 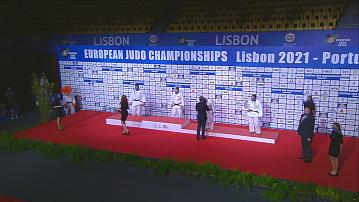 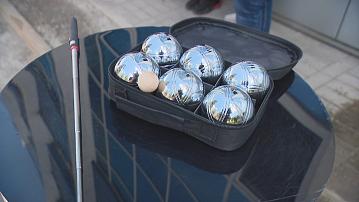 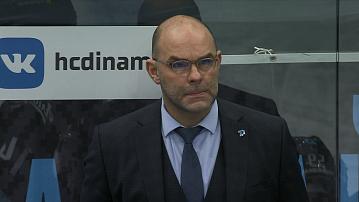