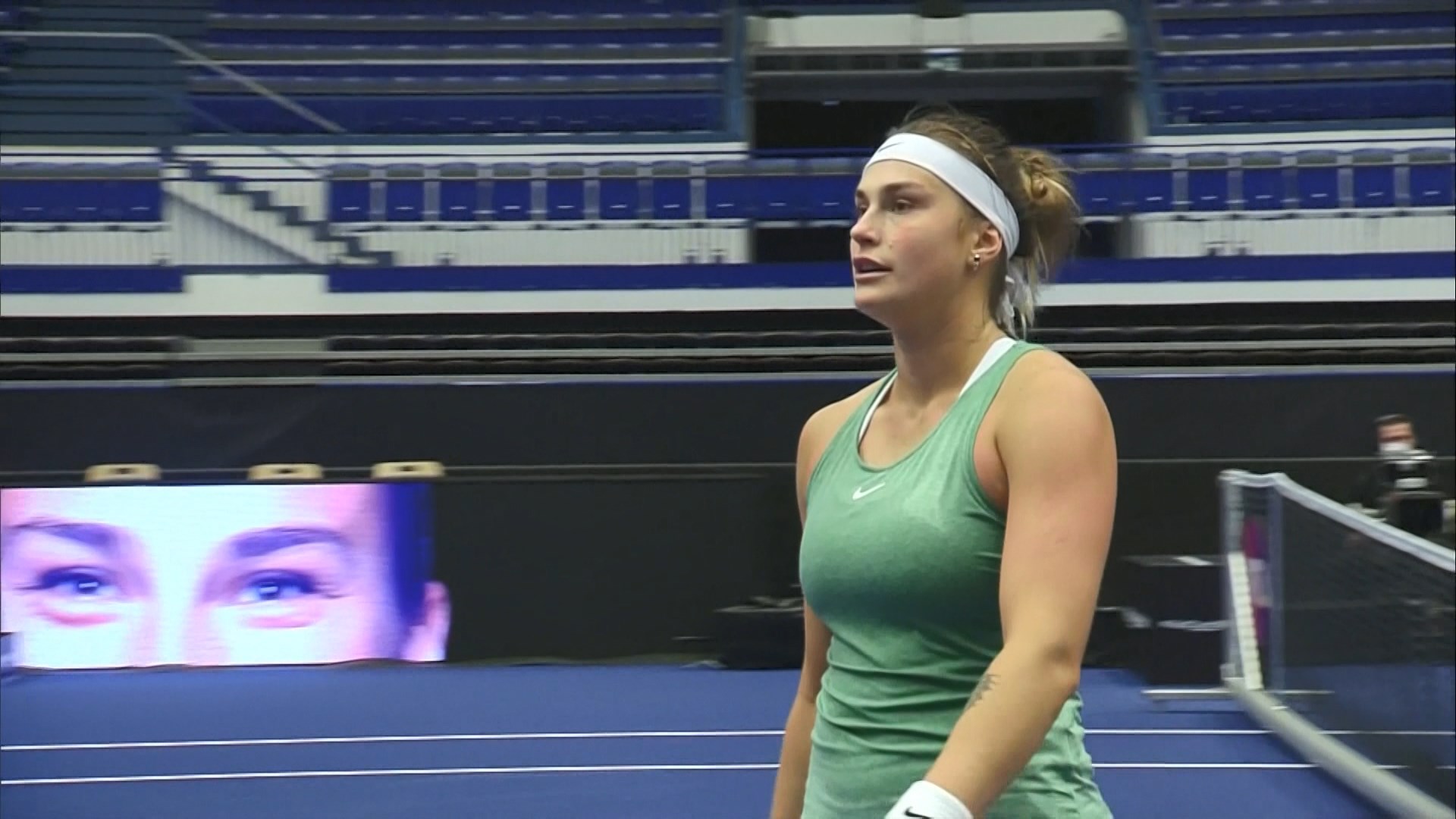 Aryna Sabalenka advanced to the quarterfinals of the tournament in Linz. The day before, the first racket of Belarus in two sets defeated the German Stefanie Voegele 6:0, 6:3. At this stage of the competition, the Belarusian will play against Oceane Dodin. Sabalenka met with the French tennis player in September at the US Open. And in that match she won. Alexandra Sasnovich will also play her quarterfinal match today. Her rival is Czech Barbora Krejcikova. Previously, the girls did not intersect with each other in official matches.