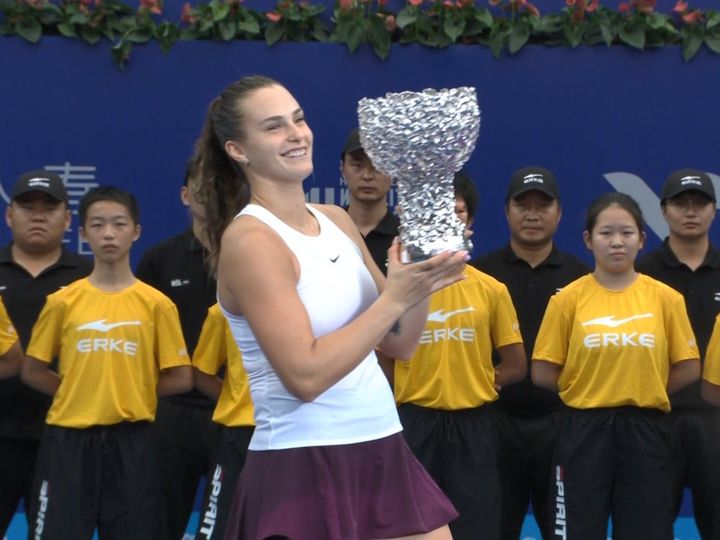 Arina Sobolenko has risen by three positions in the updated WTA rating and will finish the year the rank of 11th racket of the world in 2019. The day before, the Belarusian tennis player won a landslide victory in the finals of the small final tournament of the year in Zhuhai, beating Kiki Bertens in the final. This triumph brought Sobolenko $706 thousand in prize money and 700 rating points. This week, Arina, in tandem with Belgian Elise Mertens, will perform in the doubles of the main WTA final tournament, which started the day before in Shenzhen, China.