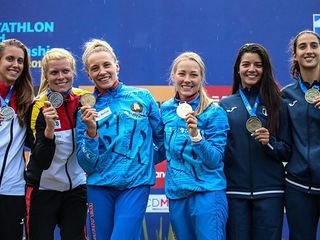 The gold medal won by Anastasia Prokopenko at the Modern Pentathlon World Championship reveals realistic prospects for the Olympic pedestal 2020, the experts say.

Anastasia won the second gold at the tournament in Mexico City in its central event, which is running combined with shooting. And the day before, together with Irina Prosentsova she topped the women's relay race. Athletes were congratulated by the President of Belarus Alexander Lukashenko. 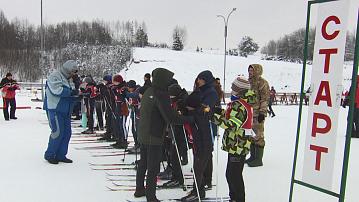