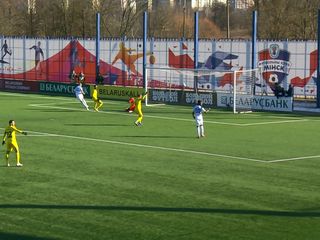 Two games in Minsk and Gomel today will open the 25th Belarusian Football Championship. In the capital, Minsk will play against Vitebsk. And immediately after the first match, Gomel will face Grodno Neman. For the last 15 years, FC BATE has consistently won the championship, and to increase competition among domestic clubs it is advisable to improve the football infrastructure, says the new Chairman of the Belarusian Football Federation, Vladimir Bazanov.