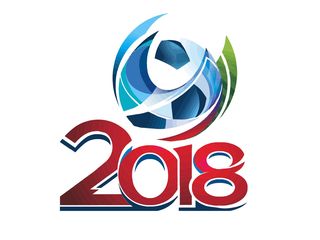 Today, the FIFA World Cup kicks off in Moscow. The opening match Russia vs. Saudi Arabia will be hosted by the recently reconstructed stadium Luzhniki. Belarus President Alexander Lukashenko is going to attend the 2018 FIFA World Cup opening ceremony at the invitation of Russian President Vladimir Putin. The competitions will be hosted by 11 cities of Russia. The main football stars– Ronaldo, Messi, and Neymar – will take part in the World Cup. Bookmakers favour the teams of Brazil, Germany, and France. Meanwhile, more than 600 fans from 30 states heading for the 2018 FIFA World Cup in Russia have crossed the border of Belarus visa-free, the Belarusian State Border Committee reports. The rules concern air, car, and railway travels.