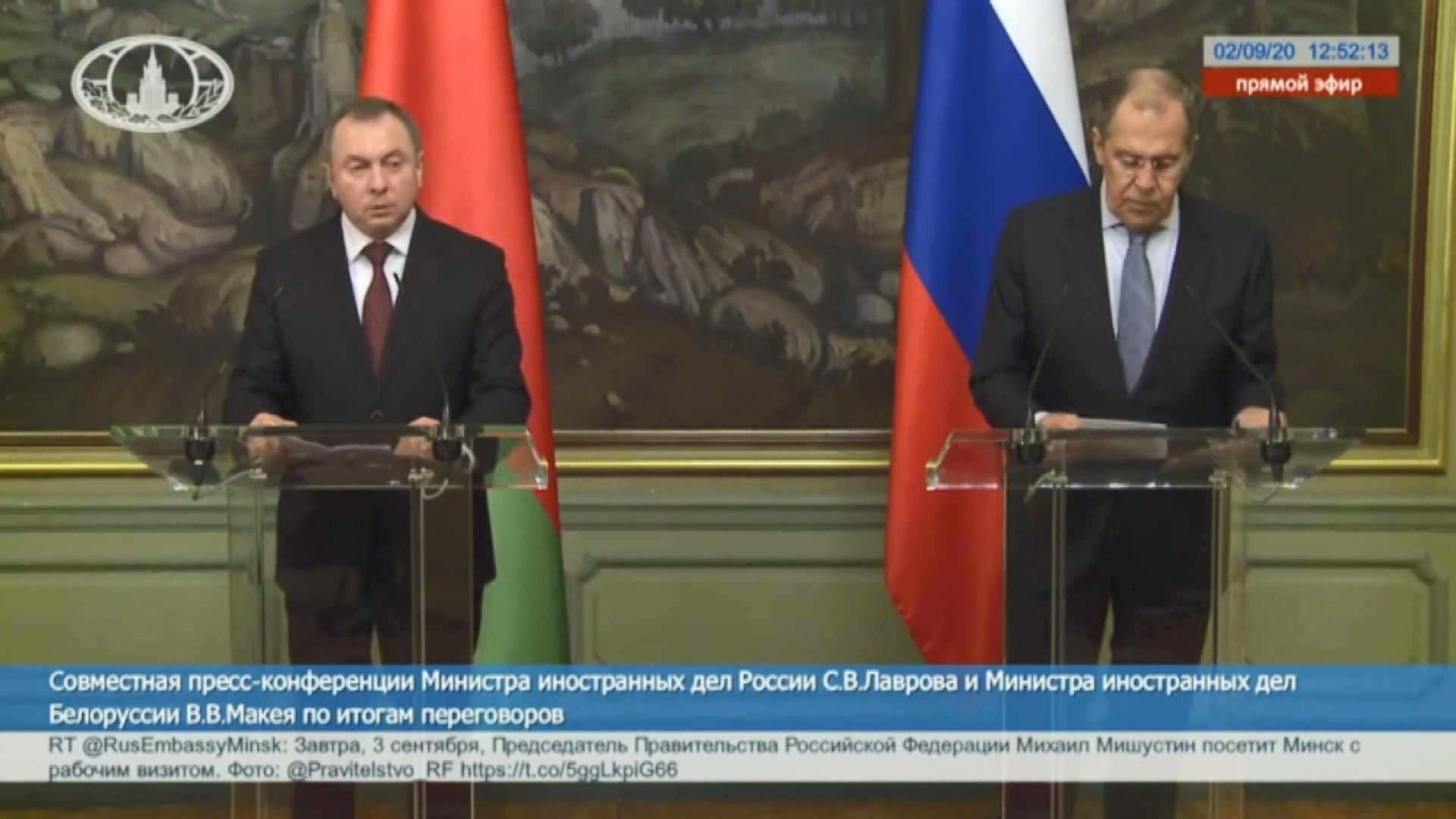 Belarus did not allow external forces to realize the Ukrainian scenario. This was stated by the head of the Belarusian Foreign Ministry at a meeting in Moscow with his Russian counterpart Sergei Lavrov. Vladimir Makei appraised the role of Russia in terms of the situation in Belarus, noting that a balanced and extremely clear position of Moscow does not allow external forces to openly interfere in the internal affairs of our country. Vladimir Makei also noted, that the level of political tension has significantly reduced today. The foreign ministers also discussed preparations for a meeting of the presidents of the two countries. 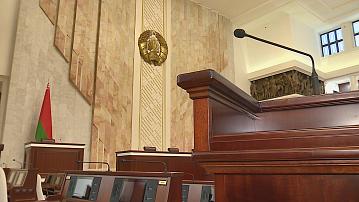 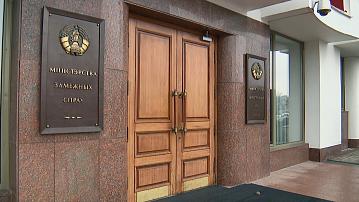 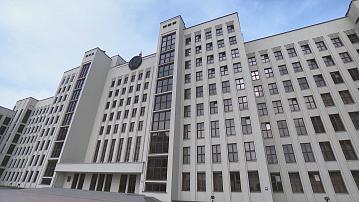