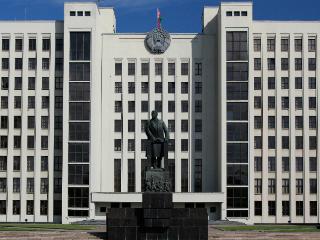 The responsibilities of each of the newly appointed vice-premiers were determined in the Government of Belarus. The relevant decree was signed by the head of the Cabinet of Ministers. Sergei Rumas directly administrates the Council of Ministers, oversees the majority of issues within the purview of ministries and regional executive committees. Also his area of ​​responsibility includes matters that are not new to him, namely finance and investments including fulfillment of the most important parameters of the forecast of social and economic development, and budget execution. The decree also assigned the vice-premiers relevant ministries and other state bodies, depending on the directions they supervise.