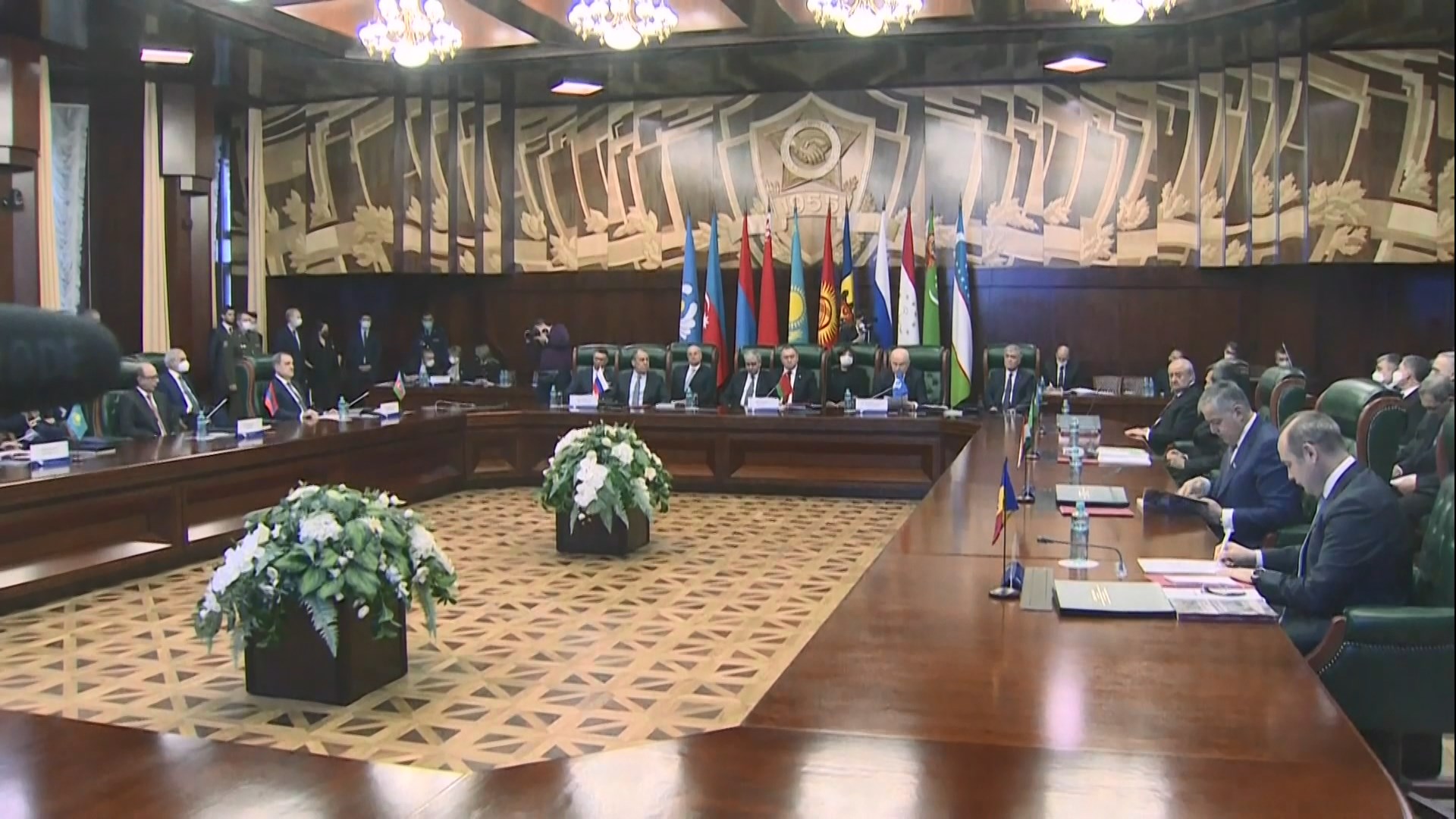 Parliamentary hearings on the topic of "Territorial integrity and national unity of Belarus. Historical and legal aspects of the reunification of the Western Belarusian lands within the BSSR" will be held on April 29. The corresponding resolution was adopted today at the fifth session of the House of Representatives of the National Assembly of Belarus of the seventh convocation. On the first day of work, the MPs also considered a number of innovations to improve legislation in the field of national security. 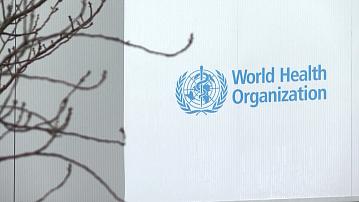