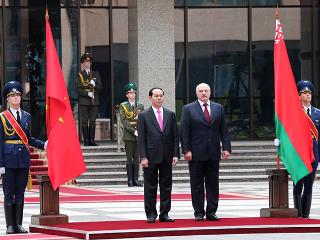 Belarus hopes to develop political, trade and economic relations with Vietnam. This was stated by President Alexander Lukashenko today at the talks in Minsk with Vietnam President Tran Dai Quang. The narrow-format meeting discussed strengthening cooperation across the board. In further detail, the trade and economic interaction was discussed in an expanded format. Negotiations of the heads of state were preceded by a beautiful ceremony in accordance with all the conventions of official visits. The Belarusian President met the high guest on the red carpet in the atrium of the Palace of Independence. Anthems of both countries were played, and the silent drill platoon marched in review. 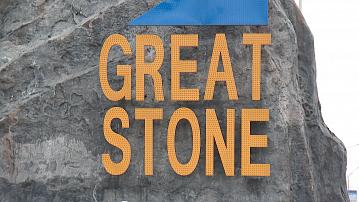 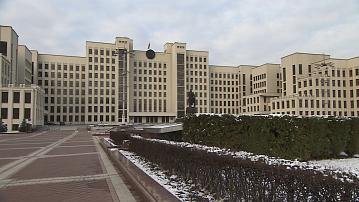 Belarus' GDP growth for this year expexted at 1.8% 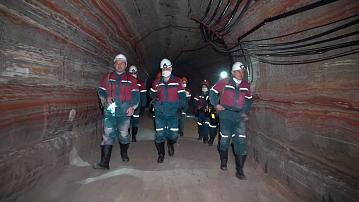 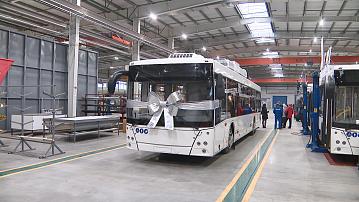