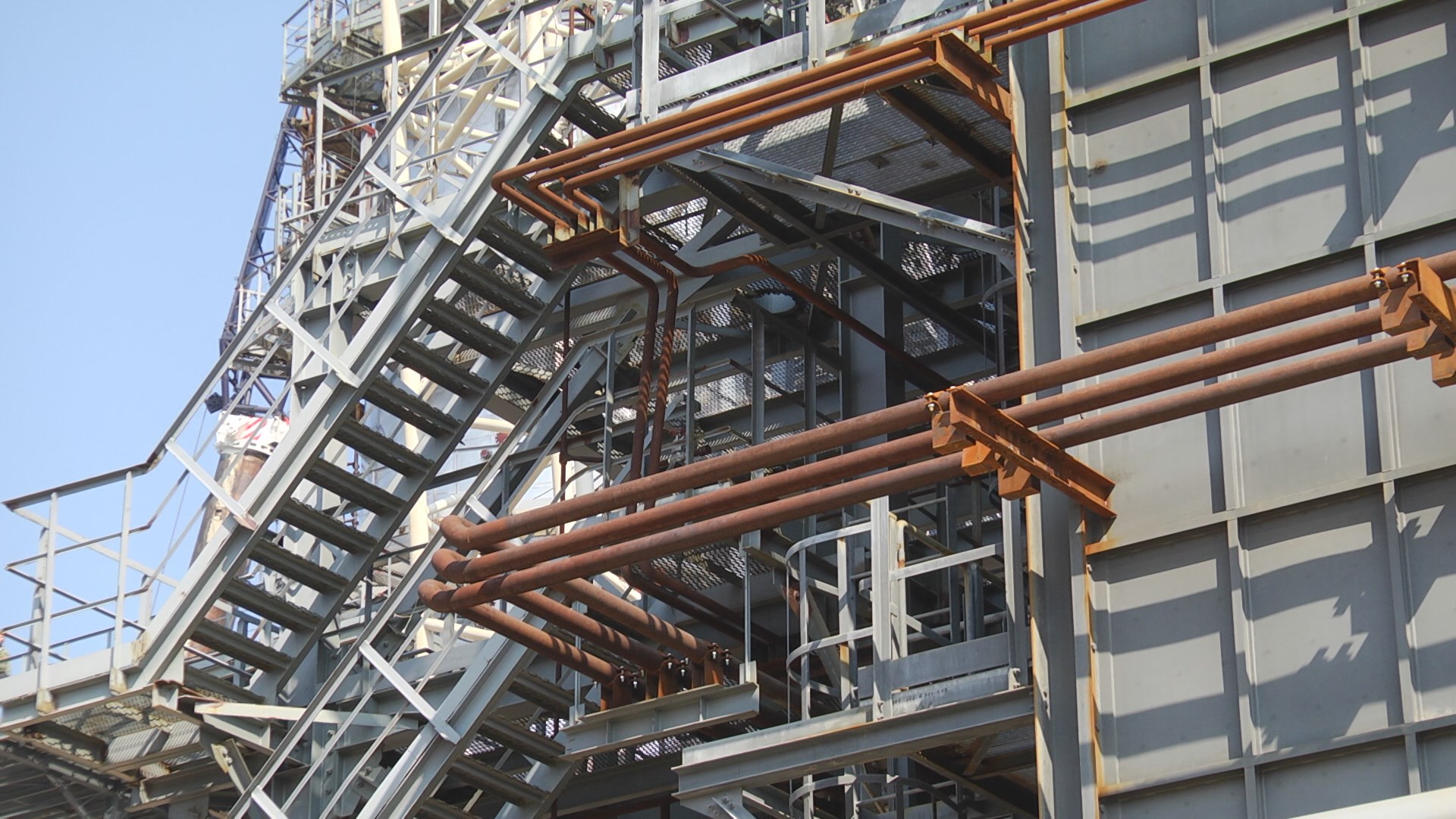 The Belarusian state petrochemical concern Belneftekhim expects three tankers with oil for Belarus to arrive in the Klaipeda port by the end of March. Speaking about speculations about the possibility of Belarus importing oil from Saudi Arabia, Belneftekhim said the country is working on all directions of oil import diversification, including import from Arab countries. The delivery of the Azerbaijani oil is also expected. In March, the Belarusian refineries are going to process a million tons of hydrocarbons. This volume is enough to load the plants and cover the needs of the domestic market, and secure exports.