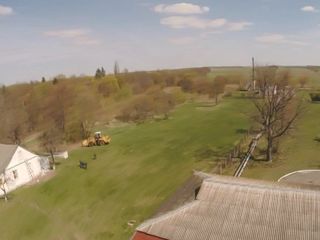 In the Gomel region, over 16 thousand hectares of land contaminated after the Chernobyl NPP accident were brought back into cultivation. The issue is under control of various kinds of experts. The products, grown at large agricultural enterprises correspond to all safety norms. The security system, the control of livestock and vegetable production in Belarus are the strictest in the world. The sixth edition of the state program on overcoming the aftermath of the Chernobyl disaster is being implemented. The main accent is put on social and economic development of the affected areas. Along with health recuperation, new jobs are created, new dwelling is constructed. 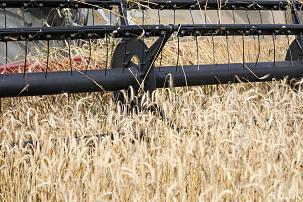 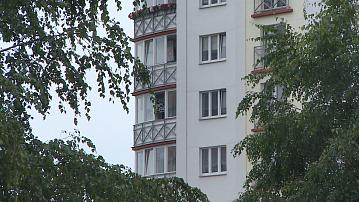 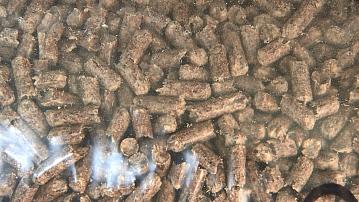 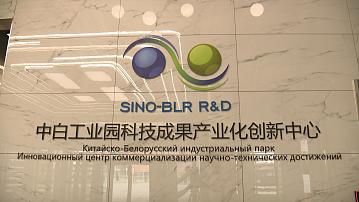