Situation in economy discussed by Council of Ministers 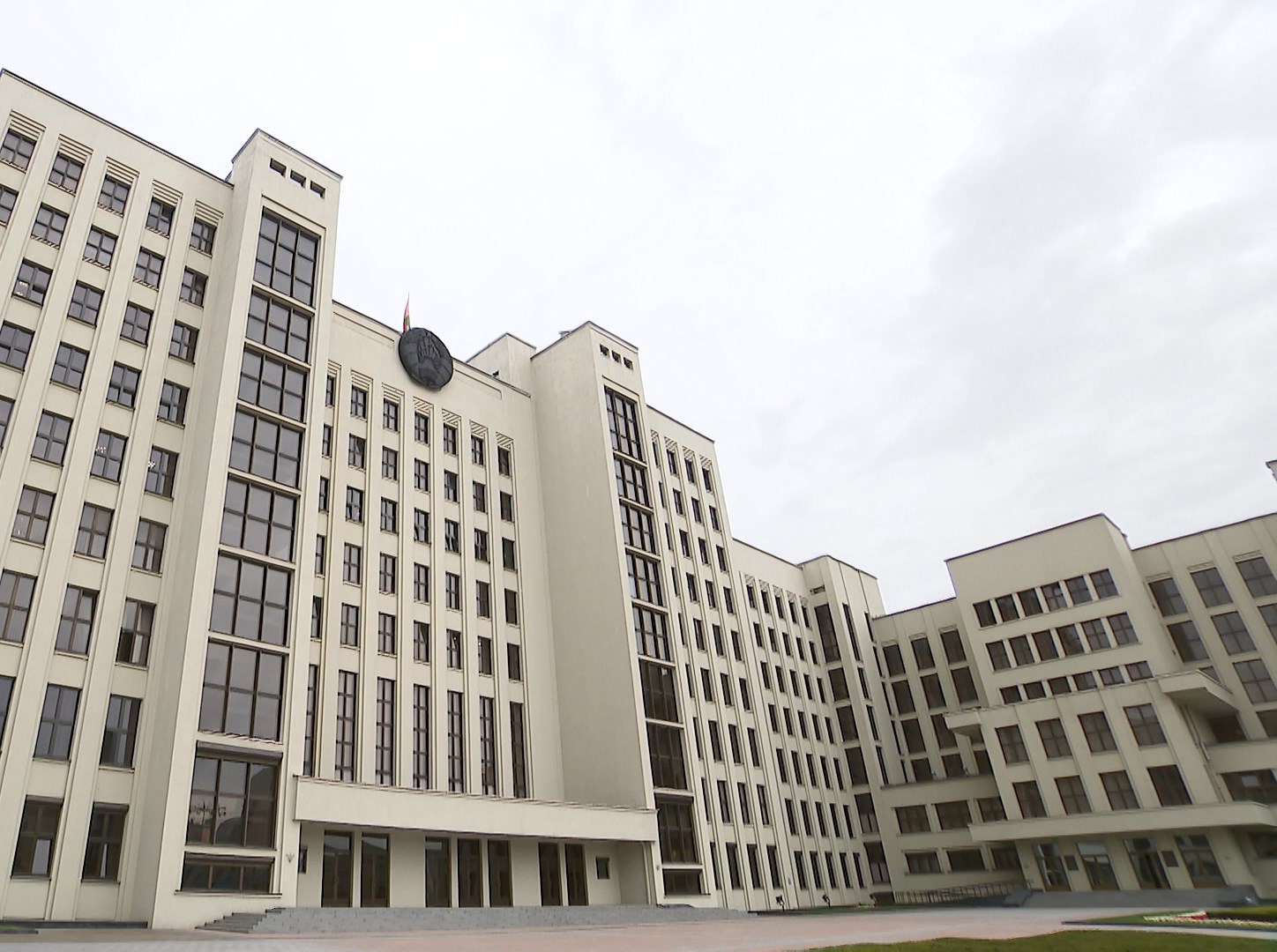 The results of the half-year were announced the day before in the Council of Ministers. The balance is in the "green" zone, i.e. our exports exceeded imports. As the Prime Minister noted, this contributed to macroeconomic balance. The growth of individual industries was also noted. For example, food supply and export services. The dynamics affected, among other things, education, as well as the IT sector, where the growth was more than 20%. Foreign missions have been instructed to intensify their efforts to promote Belarusian goods abroad. Markets are gradually reviving today. It is important not to miss the moment, says the government.