«Science and Technologies: 2018-2040» strategy finalized and approved. Strategy's text to be published as part of proceedings of 2nd Congress of Belarusian Scientists. 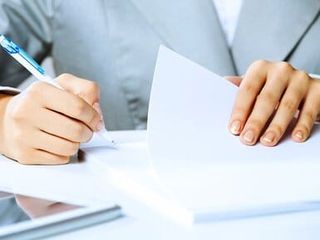 The «Science and Technology» strategy was finalized and approved in Belarus. The draft document provides guidelines for developing an intellectual economy and was prepared by the National Academy of Sciences. It was one of the key items on the agenda of the Second Congress of Scientists. The strategy covers the period till 2040 and is aimed at comprehensive digitalization of the economy and the development of a full-scale neo-industrial complex. The document envisages a number of steps to propel Belarus into the world's leading positions in the target segments of the intellectual economy. 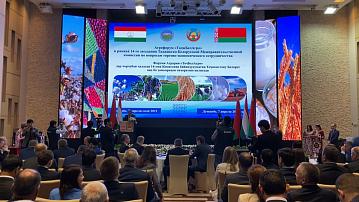 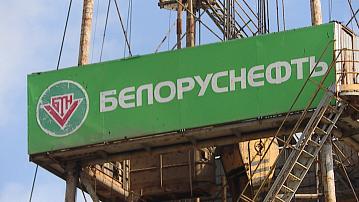 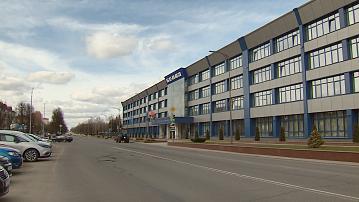 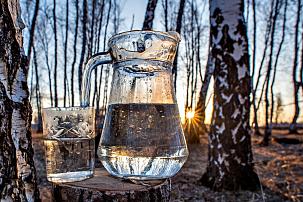 Active harvesting of birch sap continues
Back to the list