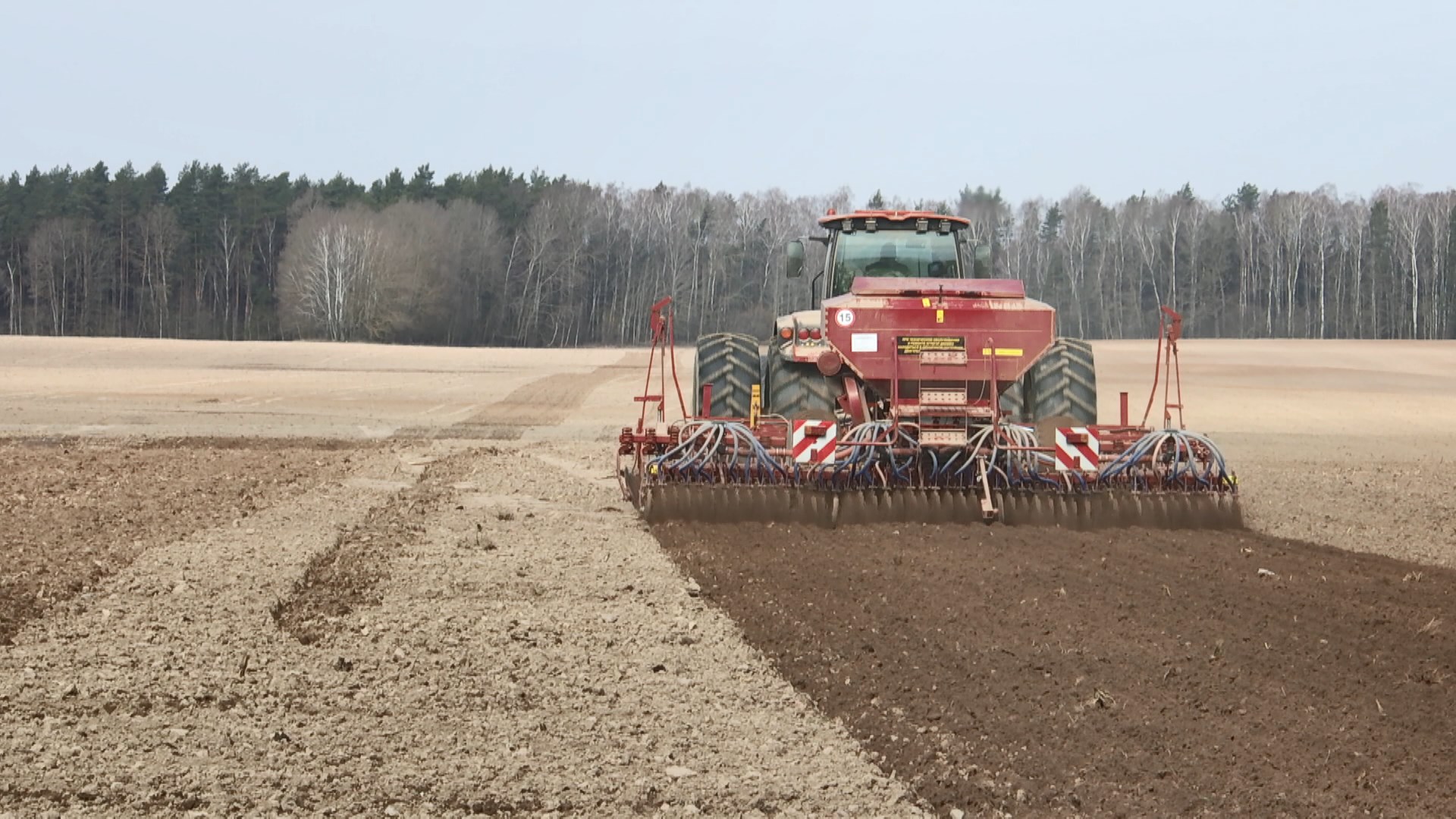 The sowing season is in full swing in Belarus. The regions actively joined the campaign. The first work began in the southern and western regions, and the northern farms were gradually included. For example, in the Grodno region, many agricultural enterprises are already completing the sowing of leguminous crops, perennial grasses and spring barley. The next step is oats and corn "for green mass". At the same time, mineral and organic fertilizers are being applied to the soil, and winter cereals are being fed.