Qualitative growth of the economy 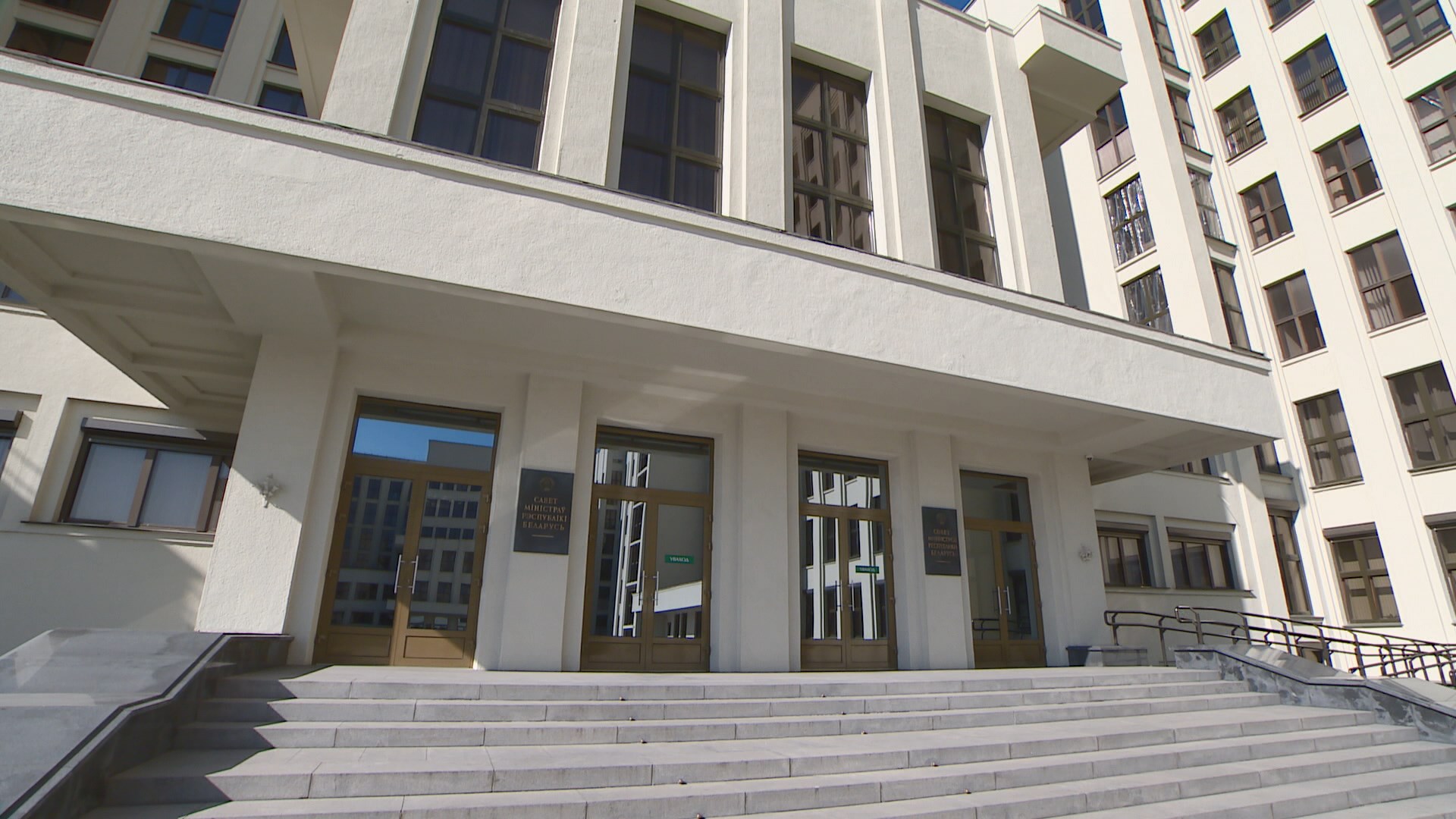 Belarus is reaching a record foreign trade balance. This was stated by the Prime Minister of Belarus Roman Golovchenko. Following the results of 7 months, the figure reached the level of $2 billion. Currently, the Belarusian economy continues to grow qualitatively. At the same time, GDP for August is likely to decline slightly due to a slight drop in agriculture. The government has already prepared two program documents for the next year – a socio-economic forecast and a draft budget. In the near future they will be presented for public discussion.