Production of pellets launched near Pruzhany 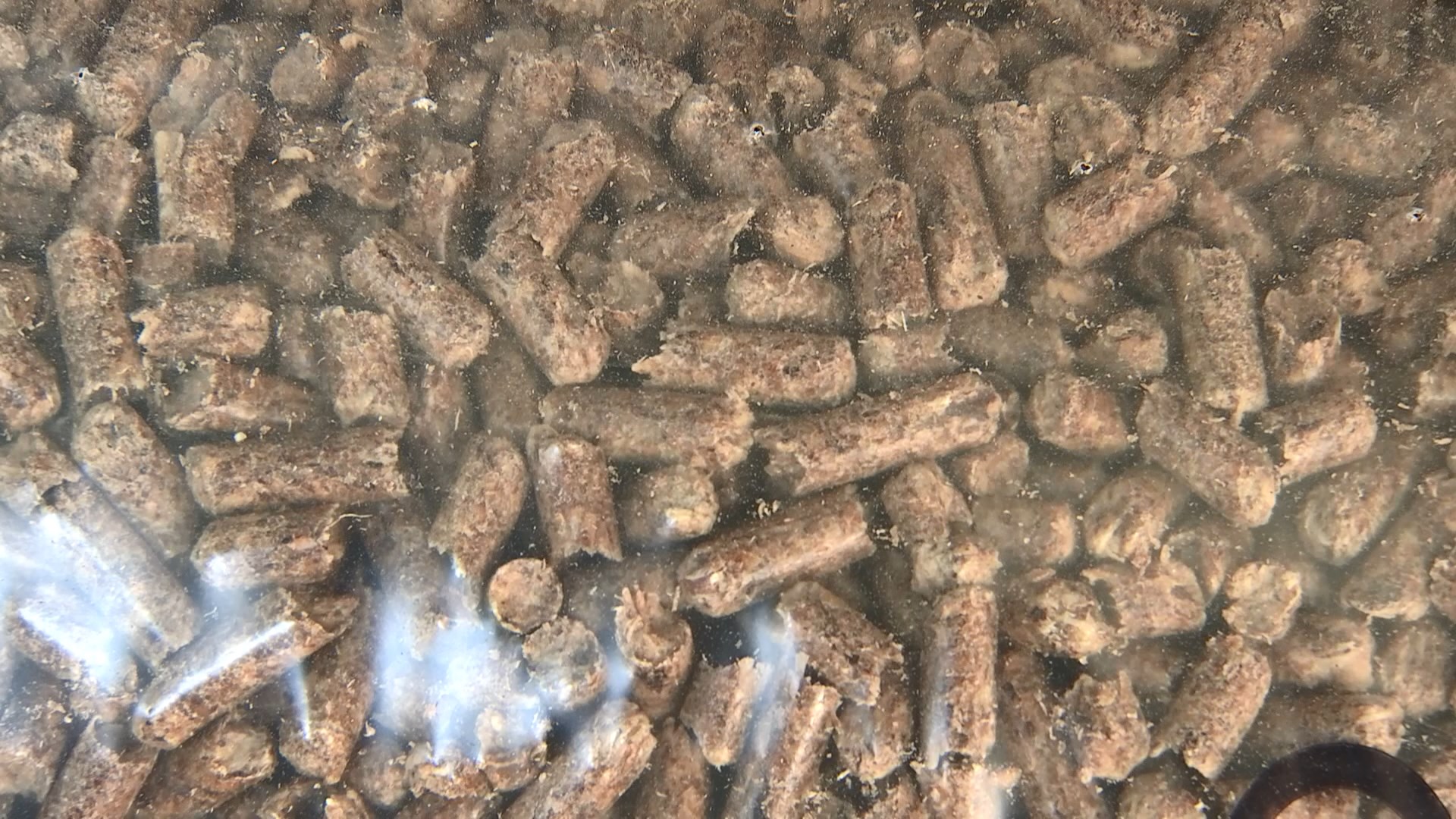 A pellet plant was launched in the Pruzhany district. It's the largest such enterprise in the Brest region. 20 thousand tons of pellets will be produced here annually. They are mainly used as fuel. With the opening of the new plant, wood waste will start bringing in foreign exchange earnings: one ton of pellets costs 90 euros. In addition, new jobs have been created locally. A similar plant will be built next year in Ivatsevichi district.